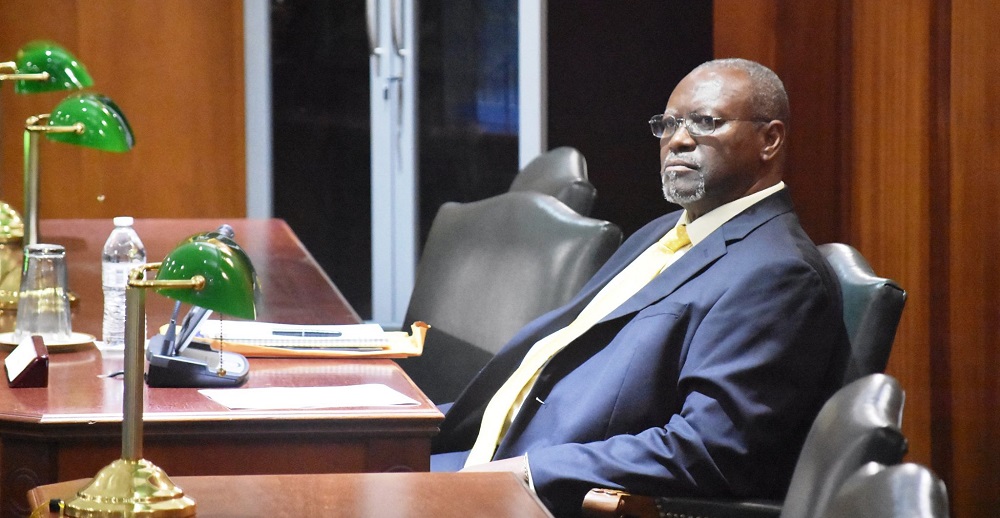 Turks and Caicos, March 30, 2017 – Providenciales – Before assuming office, Hon. Premier Cartwright-Robinson spoke profusely about a legislative agenda and the importance of one. Well to date, like most things, this “Change government” is completely mum about such an important tool. This would clearly show the people of the Turks and Caicos Islands how they fit into the scheme of things. To date, only Bills enacted were those dealing with financial matters to ensure that the government keeps running or to purchase properties, in the main.

We have heard about the vaulted 12 Point Plan to combat crime, but nowhere, so far any real inkling of that plan has seen the light of day. We are aware of the spike of criminal activities within our country. In fact, there was a joint PNP/PDM press conference to demonstrate our solidarity and commitment to eradicating crime in the Turks and Caicos Islands. Subsequent to that, the PDM have not allocated any new funds or rearranged its financing priorities to allocate funds to aid in the fighting of crime. There has not been any Legislative effort by way of a Bill to aid in this fight! The one substantive piece of legislation that was brought, was the Bribery Bill, which by the very nature of the body language of the Government’s Front Bench, they are clearly not in sync with!

Jobs and Education were two of their priorities they said. However, where is the legislation that strengthens the educational opportunities of the ordinary Turks and Caicos Islander? The one major construction/development project that most likely would come to fruition in the very near future, they have been spewing cold water on, to the extent that Tuscany and Venetian can thumb their proverbial noses at us by dragging the litigation to the Privy Council with nary a peep out of this government.

Change indeed might be here, but surely this is not the one that the people voted for!  I therefore, end as I began. Where is the legislative agenda of this Change Government?

Food for Thought hosts sold out fundraising event at Kalooki’s