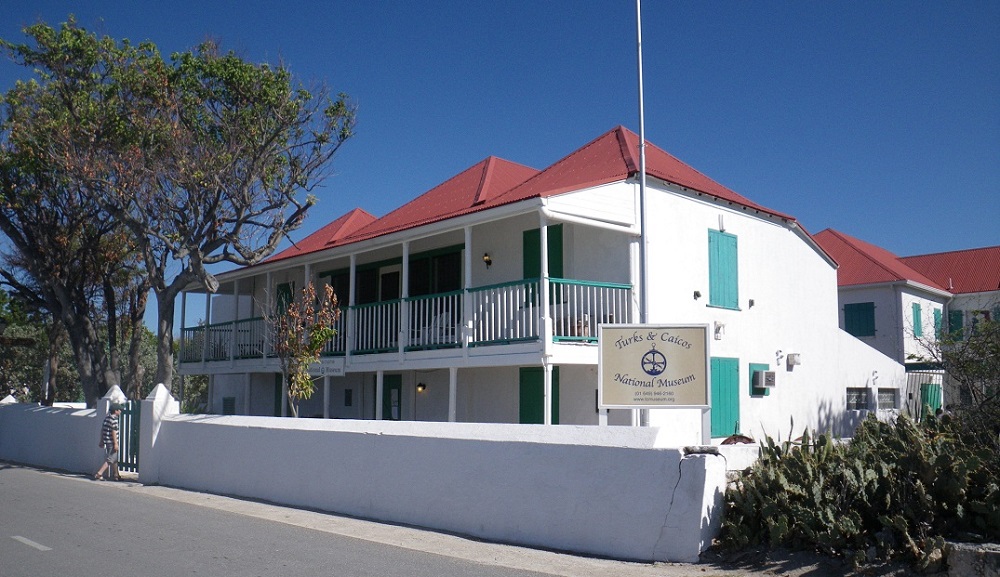 Turks and Caicos, March 16, 2017 – Grand Turk – The National Museum celebrated 25 years in the TCI this past February 27th and underscoring its significance after a quarter of a century was Governor, His Excellency Dr John Freeman and his wife.

HE said: “The National Museum is not some quaint local initiative, but the equivalent, for example, of the Smithsonian Institute in Washington DC: what the latter is for the US, the National Museum can be for the Turks and Caicos Islands.”

The museum started out as a private entity explained the Governor and now is a vital keeper of all things historic in these islands with two locations – Grand Turk and Providenciales.  “It has gradually accumulated objects and papers of inestimable value to the collective sense of belonging in these Islands. It now serves as a living expression of a collective memory; and without a collective memory there can be no sense of collective identity. So the National Museum should be dear to the hearts of all those who live on these Islands.”

The Governor recognized the value of the library to visitors, students and other residents and encouraged us all to take care of and appreciate both sites.