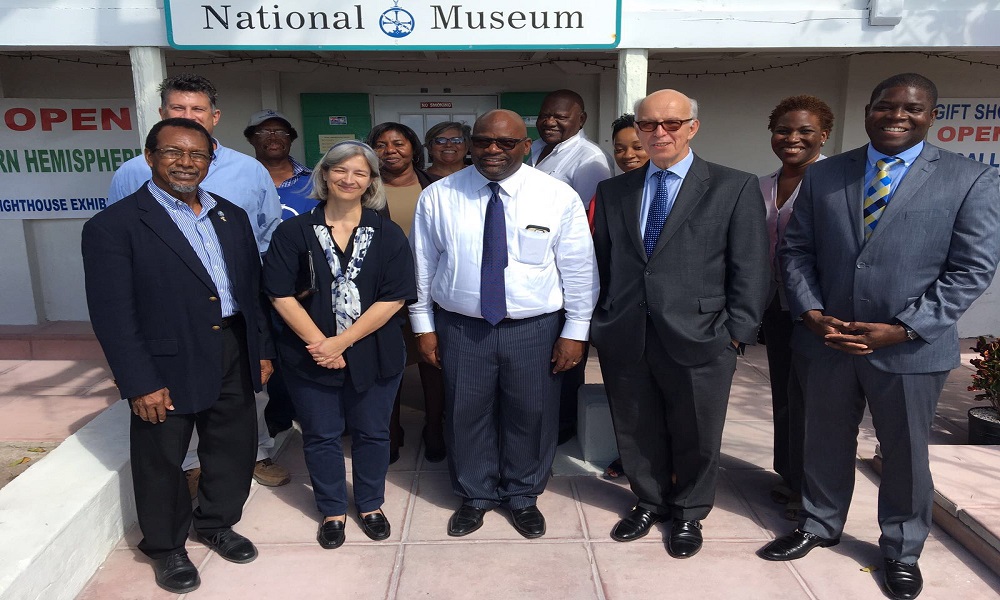 Turks and Caicos, March 13, 2017 – Providenciales – His Excellency the Governor, Dr John Freeman, accompanied by Mrs Freeman, visited the National Museum respectively in Grand Turk and Providenciales on the occasion of its 25th anniversary in the week of 27 February.  Commenting on the visits, the Governor said:

‘The National Museum is a TCI National Treasure.  Over the past twenty five years it has grown from a quiet private initiative into a national resource and repository.   It has gradually accumulated objects and papers of inestimable value to the collective sense of belonging in these Islands.   It now serves as a living expression of a collective memory; and without a collective memory there can be no sense of collective identity.   So the National Museum should be dear to the hearts of all those who live on these Islands. 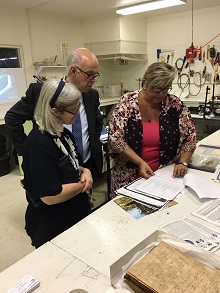 Visiting the Museum’s main site in Grand Turk in the company of the distinguished members of the museum’s Board (themselves reflective of its national vocation) I was struck deeply by the valuable holdings; not just of wonderful artifacts, but also of the tremendously evocative paper holdings, the records of births and deaths, the evidence of continuities in the Islands’ population, and all held in specially constructed air-conditioned archives.  The National Museum is not some quaint local initiative, but the equivalent, for example, of the Smithsonian Institute in Washington DC: what the latter is for the US, the National Museum can be for the Turks and Caicos Islands.

I also visited the new outpost of the Museum in Providenciales.  Here it is possible by visiting the reconstructed dwelling on the site to get a real sense of how life in these Islands was lived not so many years ago.  The house and the associated museum building are both an educational focus for local school groups but also an increasing attraction for visitors from abroad.

It is not an exaggeration to say that TCI lives in all its cultural and historical richness in the National Museum.    It behooves  all of us to ensure that it’s longer term future is assured.” 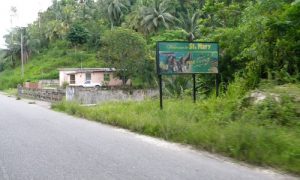