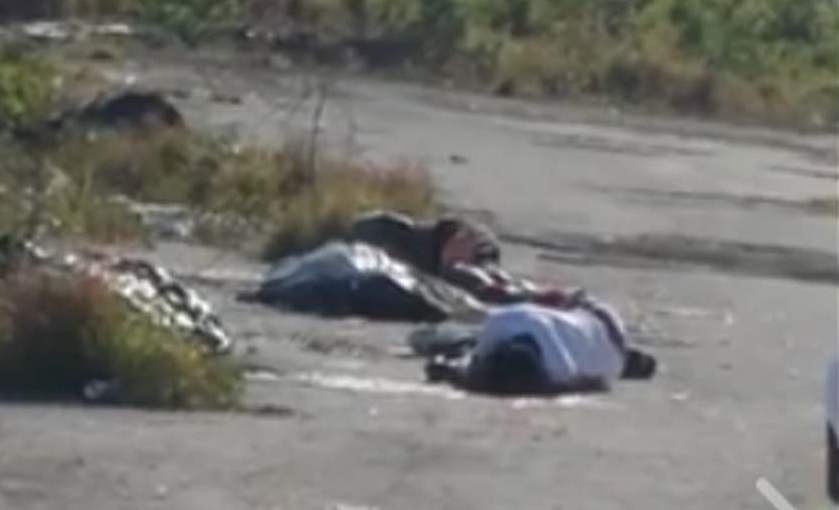 Bahamas, March 20, 2017 – Nassau – Police were yesterday stumped that no one had reported two young teenage boys as missing; the pair was found riddled with bullets in a track road in Yellow Elder Gardens in Nassau on Sunday morning – dead.

It was an emotional scene, apparently even for Police and leaders as the pair was left to die on the cold, hard, dirty ground and Police during the initial investigation and media interviews were unable to say that there was even anyone reported missing.   Police had promised they would go door to door to find out what happened to these two teens who were killed sometime between Saturday night and Sunday morning.