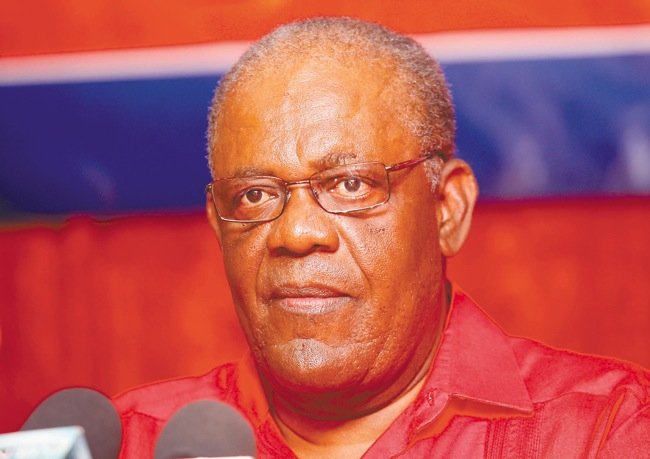 Bahamas, March 21, 2017 – Nassau – Value Added Tax was sold to the Bahamian public as a move to pay down national debt, but like many others lamenting on the matter, former Prime Minister Hubert Ingraham says there is no transparency and that it was nothing more than a revenue raising measure.  Mr. Ingraham was speaking on Bahamas@Sunrise and essentially said he struggles to respond to questions on the economy because PM Perry Christie “has not been transparent in its dealings.”

With the election bell soon to ring, the comments of the former FNM Leader have been picked up by media and are gaining traction.  Public Polling revealed that residents still feel shafted by explanations about where the VAT money went.

Since February the country was promised by the Finance Minister, Mr. Christie himself that it would know where that money went; PM Christie had said a detailed report was coming.   The report is still a no show.  National Debt now stands at $7 billion dollars, $2 billion dollars more than in 2012.   VAT reportedly raised $1 billion dollars in its inaugural year last year.