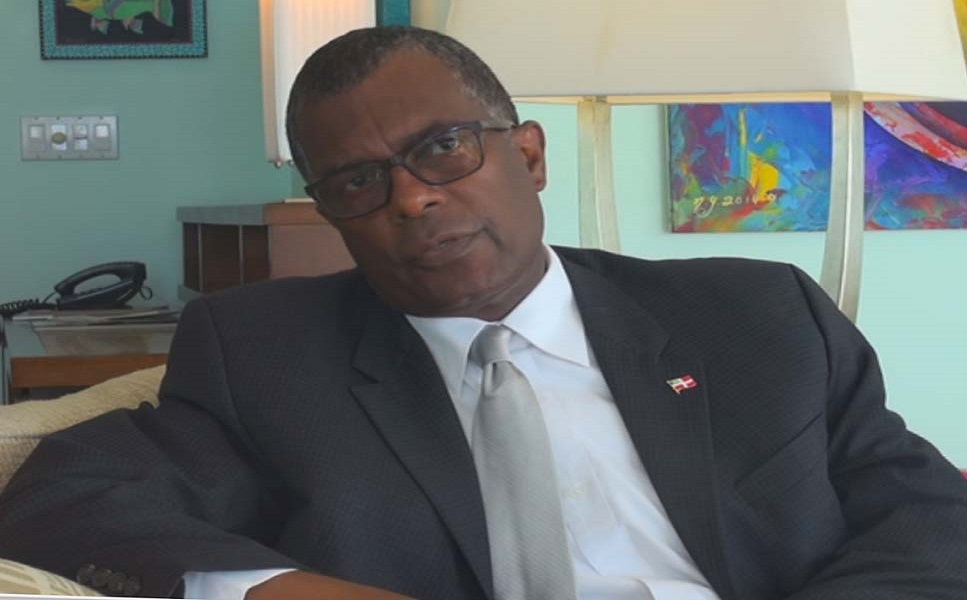 Bahamas, March 13, 2017 – Nassau – The Bahamas is concerned about the decision by the new Trump Administration’s proposal cut in funding by $1.3 billion to the US Coast Guard.  “In the discussions with the Premier, there is a lot of concern in this country as there is in the Bahamas  about OPBAT and its future because there appears to be a draw back of resources in the United States.  And one of the things that happens, we find ourselves as countries in a kind of catch 22 with the U.S. accusing us of being conduits for drugs and illegal trafficking and smuggling and all the rest of it, but it’s really in their security interest, we are really paying the price for their security.”

During his trip to the Turks and Caicos island this weekend, the Foreign Affairs and Immigration Minister, Fred Mitchell told Magnetic Media that this matter was discussed as it is unclear how the announcement will impact OPBAT aka Operation Bahamas and Turks and Caicos which is a joint operation designed to control human, arms and illicit drug smuggling.

Minister Mitchell said it is mainly a wait and see situation, but also advised that the Bahamas is not taking it lying down and has already made representation on how our smaller countries lack the capacity to cope with heavy smuggling operations; “We’re waiting to see who will become the Assistant Secretary of State for the Western Hemisphere, because that’s the person who will really be the key point person in the State Department to deal with policies with the Caribbean.  There is a meeting I think coming up on the 29th of March, which will have to do with this new Act that was passed by Congress for engagement in the Caribbean.”

Minister Fred Mitchell said the US has to be made to understand that helping our countries ultimately means helping their own country in its interdiction and border control efforts.