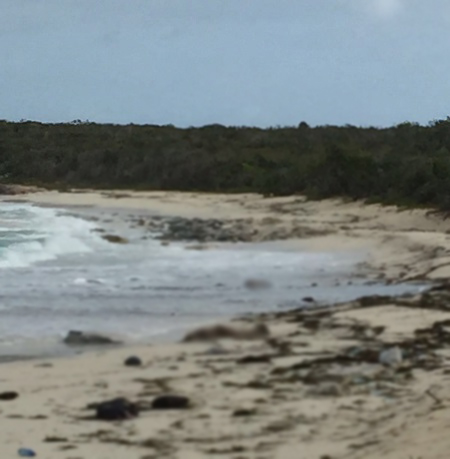 Providenciales, TCI, January 27, 2017 – A search is still ongoing by Police and Immigration Officers for bodies of persons who may have drowned following the incident of an illegal Haitian Sloop that capsized in rough seas in the Norther Western Point of Providenciales on Tuesday 24th January 2017.

So far, officials have discovered a total of 15 bodies consisting of 8 females and 7 males.  Information received was that 69 souls were on board the sloop “Adonai” when it left Cape Rouge in Haiti. One survivor from that ship was captured by Police.  As a result officials so far can only account for 16 persons in total with 53 still outstanding.