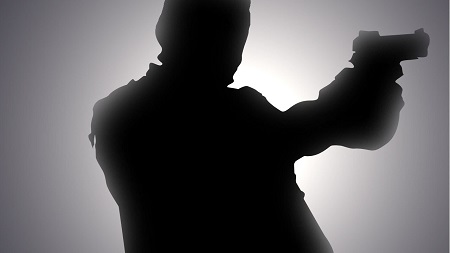 Providenciales, TCI, January 27, 2017 – Detectives of the Royal Turks and Caicos Islands Police Force are conducting an investigation into two reports of Aggravated Burglary and a robbery that occurred on Providenciales between last night and earlier this morning (Friday 27th January 2017).

Around 8:09 pm on Thursday 26th January, police responded to the Quality Supermarket in Blue Hills, where the complainant was met and told officers that he was walking on his way home when two males wearing black clothing with gloves and brandishing a black handgun held him up and demanded his belongings.   The culprits made off with one phone, a small amount of cash, a wallet containing identification cards and a gold chain with a pendant.  A search was made in the area for persons fitting the description but no one was found.

Police responded to an Aggravated Burglary Report in the Grace Bay area around 3:21 am this morning, they met the victim who stated that she was awakened by three males in her home, one pointed a gun at her while the others ransacked her home.   The bandits got away with a red wallet containing bank debit cards, along with a small undisclosed amount of cash and a Black Nokia cellphone.

Also this morning at 3:51 am, police responded to a home in the Long Bay area to a report of another Aggravated Burglary.   The complainant told police that four (4) males came into her home; one of them held her up with a gun while the others search her bedroom.  The culprits took a handbag containing a Notepad, wallet with bank debit cards, Driver’s license, other ID’s, a small undisclosed amount of cash, a black Movado watch, one white Ipad and a gold bracelet.   Officers did a search in the area and found a red wallet that was reported missing from a previous report. The offenders escaped in the victim’s light blue 2002 Toyota Progress car.   The vehicle was later found in the Gracebay Village.

Surveillance Aircraft to be acquired