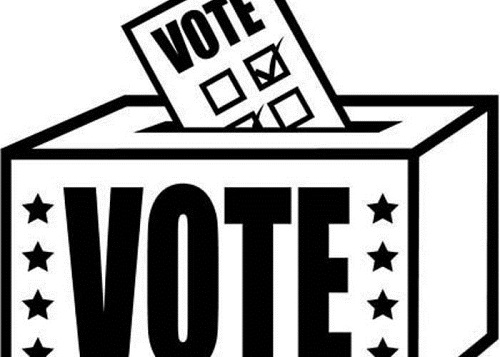 Providenciales, TCI, December 12, 2016 – Polling places were on the weekend revealed by the Elections Office for the near 8,000 voters nationwide.   It is expected that this high stakes election will draw out high voter numbers; in the 2012 General Elections voter turnout was around 87%.

There are 24 polling stations with the North and Middle Caicos district, also known as ED#4 having the most polls with seven different places for the over 450 registered voters to cast their ballots.

Go to MagneticMediaTV.com or our Magnetic Media Fanpage on Facebook to see the full list of sites from the Elections Office.