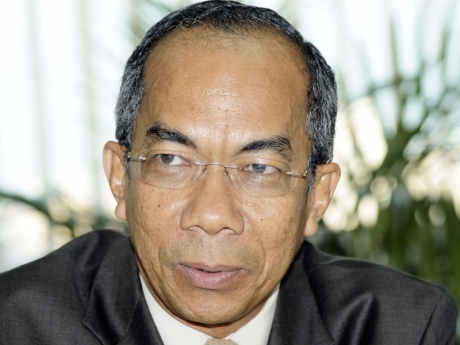 Montego Bay, December 19, 2016 – Minister without Portfolio in the Ministry of Economic Growth and Job Creation, Hon. Dr. Horace Chang, says the Housing Agency of Jamaica (HAJ)  is to be  restructured.  Addressing the launch of The Vistas housing development at Runaway Bay, in St. Ann, on December 18, Dr. Chang said the restructuring exercise is aimed at getting the HAJ back to being a financially viable entity.

He added that the move is also aimed at wiping out any possibility of corruption and nepotism at the agency and to encourage public-private partnerships in housing projects.  “Public-private partnerships in housing will yield not just greater efficiencies, technological innovations, greater transparency, price competitiveness and lower cost to consumers, but a greater sense of pride among homeowners who are not beholden to the State,” the Minister said.

Dr. Chang pointed out that the HAJ suffered financial losses of more than $2.9 billion in two years and is projected to lose $900 million this year, coming from a profit of $350 million in 2011.

“We are hoping to create an agency that will be sustainable and will be above this kind of variation in its activity. It is a big challenge, but we are making an effort to make sure that we can create institutions that can successfully develop programmes and projects in an accountable and efficient manner, and at the same time achieve growth,” the Minister said.

The HAJ is a land and housing development company that provides shelter solutions for Jamaicans island wide.   It was formed in 1998 through the merger of three entities – Caribbean Housing Finance Corporation Limited (CHFC), National Housing Corporation Limited (NHC) and Operation PRIDE.