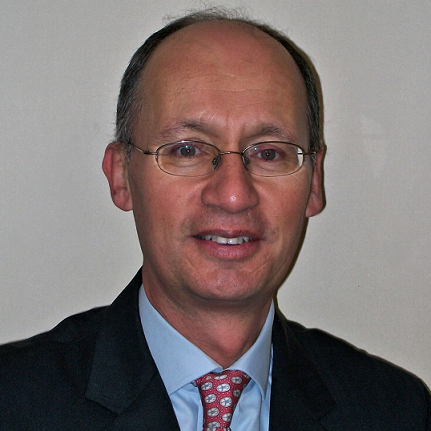 Providenciales, TCI, November 1, 2016 – Ambushes, tension, pressure to fast track, arguments, a lack of due diligence and interference with civil servants were among the descriptions leveled at members of the former PNP Administration, who continue to go through the Special Investigation and Prosecution Team trials here in Provo.

A reportedly jittery looking former Governor, Richard Tauwhare, took the stand to give what will be one of the most compelling testimonies of the case where former government ministers, former premier and some of their relatives are on trial for alleged corruption.

Tauwhare, who is being sheltered from media cameras gave evidence Monday explaining that Michael Misick was very difficult to deal with, and that the ex Premier did not like when papers he brought to Cabinet were challenged.  Tauwhare said that tone caused many proposals to lack the due diligence required.

Tauwhare’s testimony also cast unfavorably on former Lands Minister, McCallister Hanchell, whom he said one time stormed out of a Cabinet meeting, slamming the door and shouting curse words at the Governor for deferring a paper which he brought to Cabinet.  Tauwhare will be on the witness stand all of this week.