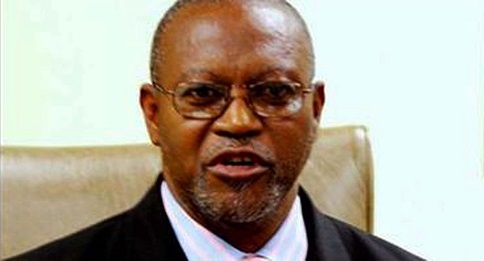 In response to Sharlene Cartwright Robinson’s highly negative response to the changed election date, PNP Chairman Royal Robinson said, “The PDM offers no ideas and no solutions for this country – only attacks, negativity and name calling. The childish name calling she engaged in against the Premier is truly beyond the pale and amounts to a new low in the politics of the Turks & Caicos Islands.”

Robinson continued, “In a sad attempt to gain political points, Ms. Cartwright Robinson failed to mention that she was a member of the British Interim Administration’s consultative body which helped create an election law even the Governor recommended changing! Ms.  Cartwright Robinson has no record to run on.  She has nothing positive to offer the country. She conveniently forgets her involvement creating these silly ordinances.  So, all she can do is call names.  TCI deserves better than their negativity – we need a government committed to taking us to the next level.”