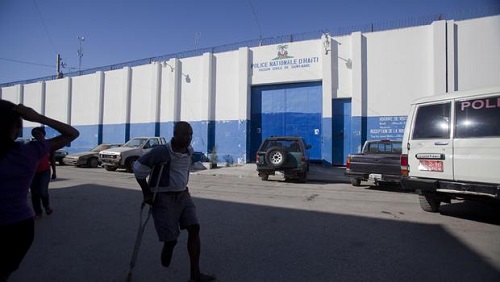 Providenciales, TCI, November 1, 2016 – More than 24 hours now, and Government authorities have not issued one alert to the general public about the illegal landing of a suspected 100 Haitians in the north western end of Provo.   Residents had been expressly concerned about any attempts at Haitians breaking into the country via boat due to a recent prison break in Haiti, where a security guard was killed, and as many as 174 inmates were on the loose. 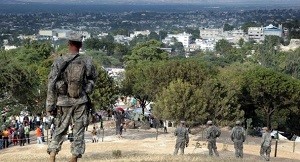 Though it is said by Border Control Minister, Donhue Gardiner to Magnetic Media that more than half those prisoners were recaptured, it still leaves half on the run.   The illegal boat getting in, possibly with guns or drugs or both or none at all on board, causes residents to question border security again as this is arguably the third boat in 2016 to have been undetected by the Coastal Radar.

Add to this, Immigration Officers are holding two Haitian men, who are in the country on work permits for allegedly helping the over 100 migrants to escape and hide.   The men’s vehicles were found with wet seats around 1 a.m Monday and it is believed they dropped off the migrants in an area known as Polato Yard behind Carrington’s Commercial complex on Millennium Highway in Blue Hills.