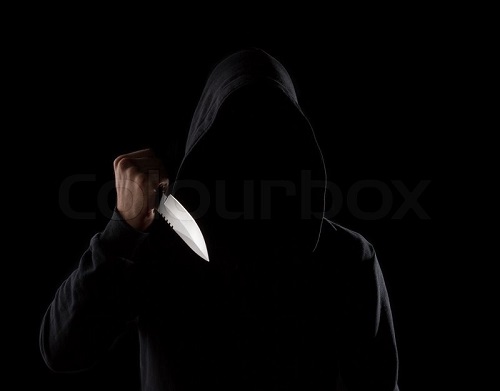 Providenciales, TCI, July 7, 2016 – Guests to the country are far too frequently becoming the target of crime… on the World’s #1 Beach last night about 20 minutes to 10, a group of tourists was robbed by knife point.  The man, about 5’ 7” was wearing short pants and a black hoodie when he grabbed the throat of one in the group and threatened them.  He got away with cash and a wallet with documents; he was said to have a broken accent.

Earlier in the day, shortly after 4 pm, according to Police two in a separate incident were robbed; the crime was reported for them and it was explained that the pair was on North West Point Beach  – two masked gunmen, one 6 feet and the other 6′ 2″ got away with a straw bag containing clothing, a go pro camera, cell phone and some cash and a white scooter.  That scooter would be later found by detectives who arrested the 46 year old allegedly in possession of it and are still on the hunt for a second man.

These incidents on the beaches of Providenciales are among the reasons Beaches Resort owner Butch Stewart cited for the drop in guest bookings from December for the six star hotel.