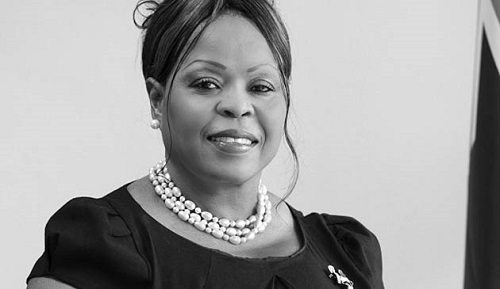 Providenciales, TCI, October 28, 2016 – It is known in many quarters that a formal investigation of a sitting Government Minister is underway for alleged misdealings within her ministry, but the Integrity Commission today told Magnetic Media it has no comment on the matter.
A starkly different stance for the Commission which previously issued, albeit, brief media statements on their work according to complaints filed or allegations made related to integrity in public life.
Media statements and confirmations came in the probe of Athenee Harvey, Permanent Secretary Finance; runaway former Director of Public Prosecutions, John Masters; when it was ASP Rodney Adams and in the case of the Deputy Governor, Anya Williams….but no more, actions are changed, less transparent it appears.
The investigation involving Minister Amanda Missick, incumbent for Richmond Hills and Cheshire Hall “allegedly” started this week; even as the Infrastructure and Housing Minister braces for the General Election now 38 days away.
Magnetic Media is told the report against Minister Missick is related to her transport portfolio.