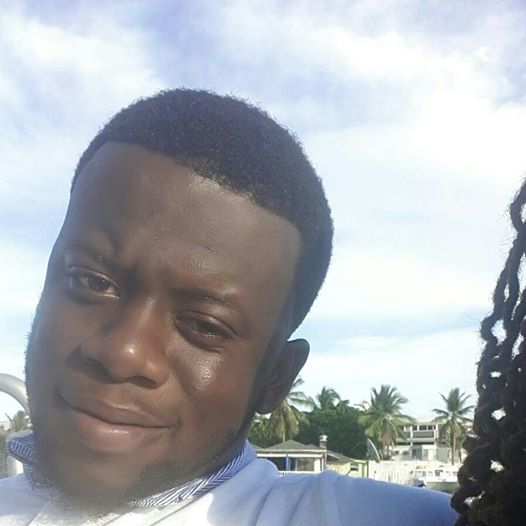 Providenciales, TCI, June 27, 2016 – The death of 29 year old Arthur Morris Jr still has the community reeling and Police today gave a timeline in the apparent drowning death of the man.  Officer Kevin Clarke in a media release said that the 20ft speed boat reportedly began taking on water at the rare of the boat, the stern and quickly sank.  Both men on board tried swimming to shore, but only one was rescued; he was reportedly found floating around 6pm in the water of Leeward Cut by a water tour operator.

The rescue launched a search led by Marine Police which stretched well into the night, it was suspended at 9:45pm and resumed by 5:45am Sunday.  Around 10:30am on Sunday, AJ’s body was spotted.  Police say an autopsy will say for sure how AJ died.  Arthur Morris Jr, originally from Pinedale, Eight Mile Rock in Grand Bahama had just become a father less than six months ago.