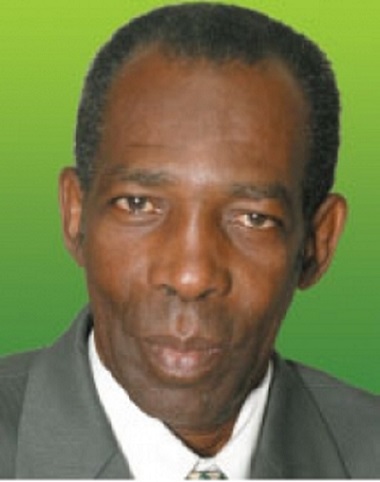 Montego Bay, Jamaica, October 24, 2016 – Minister without Portfolio in the Ministry of Industry, Commerce, Agriculture and Fisheries Hon. J.C. Hutchinson, says agricultural production recorded tremendous growth over the last two quarters.  “The quarter up to June, we had an increase over last year of 13.5 per cent. I understand that the figure coming out for the end of September is about 13.9 per cent over last year for that quarter,” he added.

Mr. Hutchinson was addressing members of the Seville Benevolent Society Production and Marketing Organization (PMO) in St. Ann on October 21.  The Minister is attributing the increase in production to a major shift in the mode of operation between the Government and the farmers.

He said the new policy has also resulted in more accountability for the support being given to farmers, as the PMOs are there to ensure that only farmers benefit.   “Once you have organisations and you are able to send the funds directly to them, farmers will use the inputs to increase their production. We are looking to see how we can structure agriculture and we have to do that starting from the base and the base is the farmers. We say to them get involved in the organisations,” the Minister urged.

Meanwhile, Mr. Hutchinson lauded the work of the Seville Benevolent Society PMO to boost agriculture in St. Ann.  “I have heard about this organisation for quite some time and the good work that is being done here. I see that St. Ann has the potential of challenging St. Elizabeth as the breadbasket of Jamaica,” he said.

The Seville Benevolent Society Production and Marketing Organization (PMO) is now a registered entity with the Department of Cooperatives and Friendly Societies.