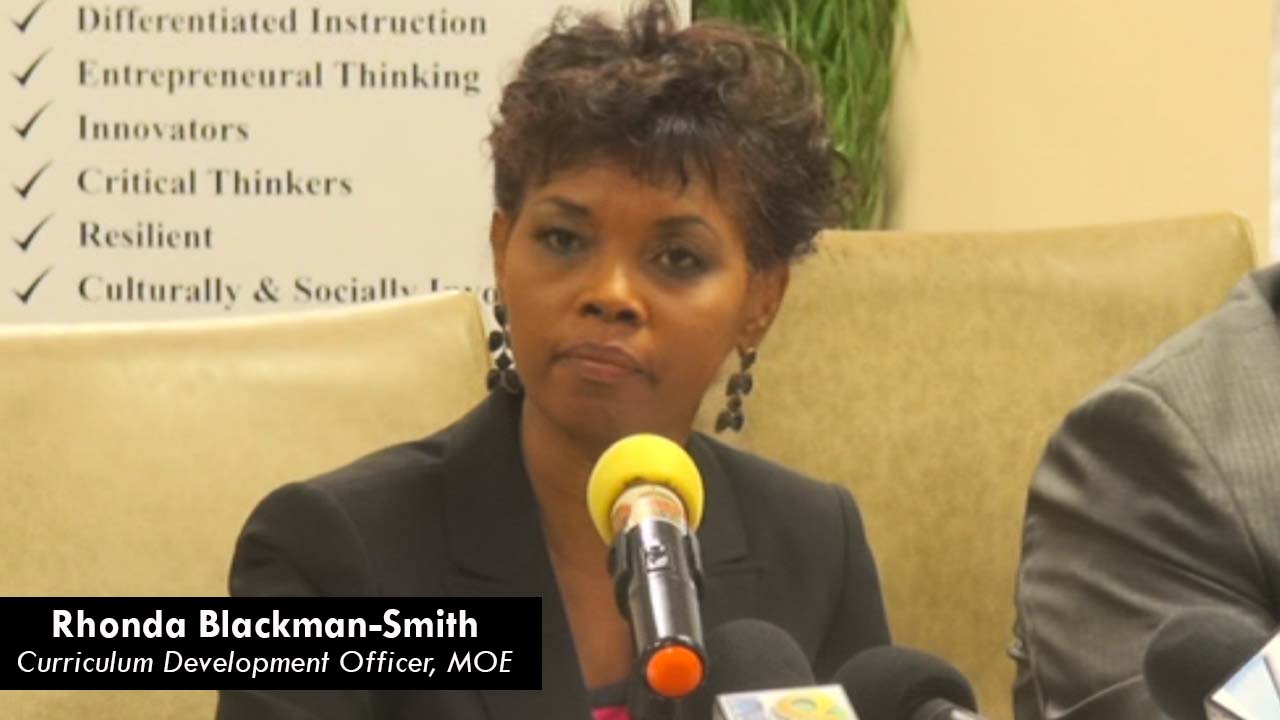 Providenciales, TCI, September 8, 2016 – Six Turks and Caicos primary schools now have a new curriculum and it is being touted to reform and revise the way Turks and Caicos schools teach and how Turks and Caicos students learn and will churn out what the Ministry of Education is calling the 21st Century citizen.

All three government primary schools in Provo, Eliza Simons and Ona Glinton in Grand Turk and private school, Best Institute were named today in a press conference at the Office of the Premier and led by the Minister of Education, Hon Akierra Missick.

The consultation started in 2013 in a highly publicized launch, then there was silence but today the Ministry said that silence did not mean the plans were forgotten; in fact media was informed that there has been a laying of the proper foundation with grants and support from entities like the Caribbean Development Bank and the European Union.

In January, a curriculum development officer, Rhonda Blackman-Smith was taken on at Education and this 27 year veteran is experienced in developing learning plans for institutions like the University of the West Indies Mona Campus and is a reviewer with British Education Research Journal and a member of American Education Research Association.

Mrs. Blackman-Smith called the new curriculum fun and said this first of its kind developmental tool will run this school year for kindergarten to grade 2 and be evaluated at the end of the 2017 academic year.

Some 300 parents and stakeholders turned out for a meeting at the Gus Lightbourne Gym Wednesday night to hear of the plan.

Next time we tell you more about how this new system will change learning for children, how it will change teaching for educators and how it affects at home support from parents and families.