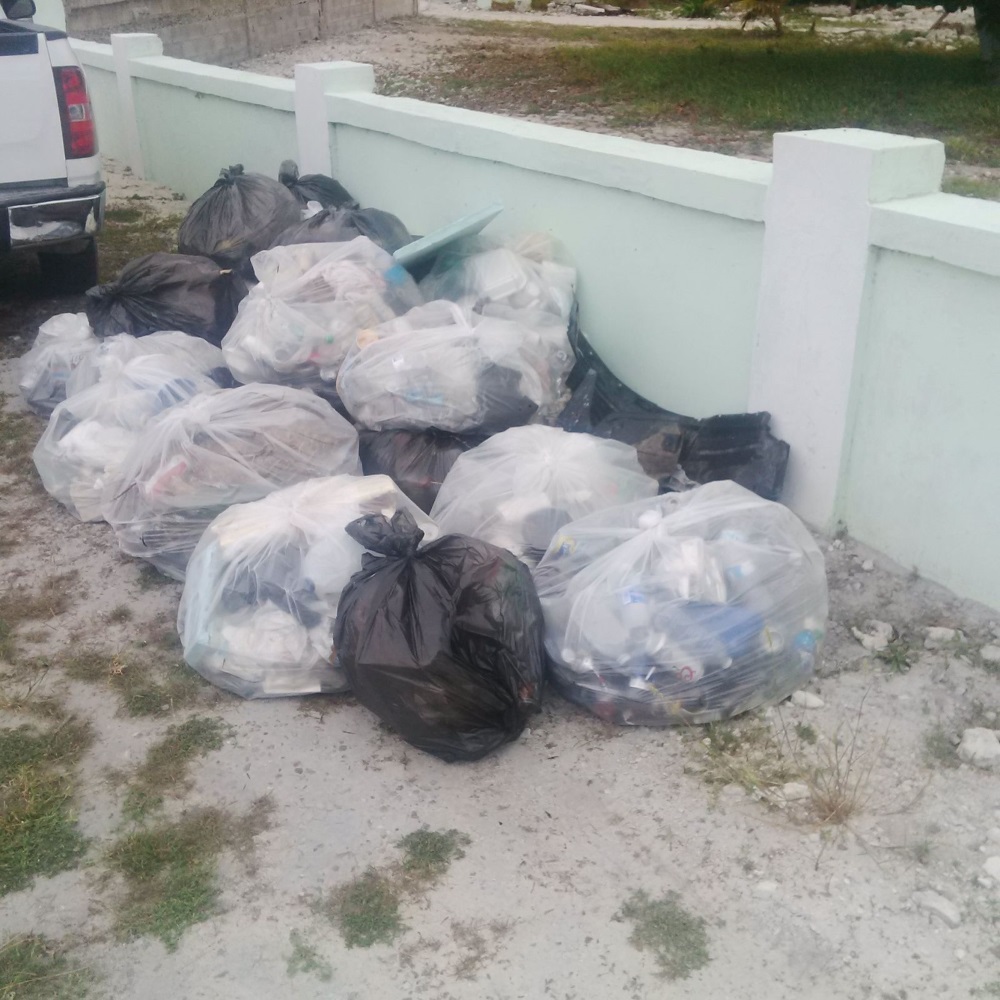 Providenciales, TCI, September 7, 2016 – Residents are getting better at keeping their environments clean but one official says there is still room for improvement.

As the shock of Zika being recorded here in the TCI wears off, there is a chance for vigilance to avoid bites and efforts to reduce mosquito breeding sites to wane; but Environmental Health Director, Kenrick Neely told Magnetic Media that a routine for property owners is one proactive move.

There has been no update on cases of Zika in the country for nearly a month now and no information on which areas are seeing the most Zika in the Turks and Caicos.

The TCI recorded the mosquito born, sexually transmitted Zika in late July, has seen at least one pregnant woman with Zika who is being monitored, has confirmed locally transmitted Zika and reported to our news room, that the number one industry is experiencing a significant blow to holiday bookings due to guest cancellations related to the Zika Virus.