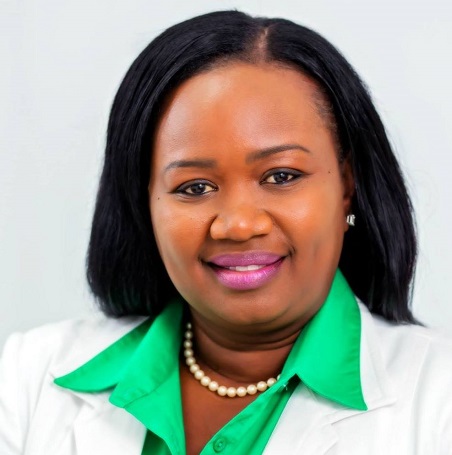 Providenciales, TCI, September 28, 2016 – Strangers and outcasts and it ain’t fun no more; this is a summary of some statements made when the Leeward and Long Bay candidate for the Progressive Democratic Alliance, Calsada Johnson held a rally at the former Fun World last Friday night.
She said the country has regressed under the current government and during this national Youth Week, the PDA standard bearer for Electoral District #5 said, “Our youth deserve better, our youth deserve real opportunities, our youth deserve the opportunity to be managers and executives, our youth deserve the opportunities to be employers and not just employees.  We all as Turks and Caicos Islanders deserve and by now, 40 years later should have been managers and owners of hotels and not simply down the line employees.”
Johnson said it was 40 years ago that the country held its first political rallies to see indigenous ministerial government established.  Calsada Johnson promised that a PDA government would get better wages, would get contractors working again, would draw investors and would reverse the trend where local people are being disenfranchised.
Some of the instances from a long list of so called injustices include,  “TCI Government was once a shareholder of Provo Water Company, Not anymore!  Elite Gaming once had local shareholders. Not anymore!   Digicel had a local general manager. Not anymore!”
Johnson concluded with an empathetic word to Civil Servants, saying they have been badly treated… and assuring that the PDAs commitment is to restore all that has been taken away from them.