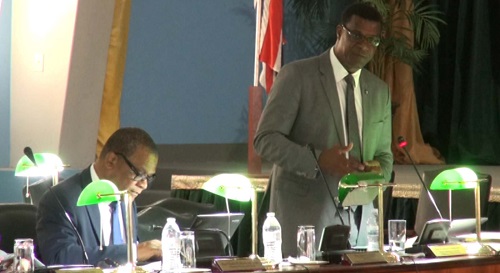 Providenciales, TCI, September 28, 2016 – Five sets of dates are arranged for House of Assembly meetings and they take parliamentary sessions right up until November 25th, three days before there is an automatic dissolution of the House.

While some speculate that the Premier will run those House meetings right up until the final date issued by the Clerk on Tuesday; others say Hon Dr Rufus Ewing will abort and call the General Elections in October.   The Premier is on record, repeatedly saying that he will use his prerogative to announce the date when he is good and ready, but that is not a deterrent to an active guessing game.

What is certain, is that the country has to have at least 35 days to prepare for a General Election, but the outside date could be as far away as 90 days.   If the Premier, Rufus Ewing holds to his own House of Assembly meeting dates – then we are looking at a voting day between December 30 and February 23.