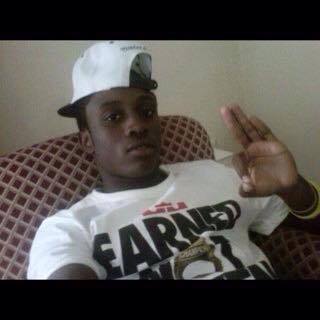 There is another arrest in the vile killing of 19 year old Kenley Walters from December 27, 2014, and with it another report of a young TCI male being held for the worst of criminal acts – taking a life.
The fifth man is 35 years old and will also be charged with manslaughter in the case where a fight broke out at club 2005, young Walters was stabbed and died from those wounds.
Police Press Officer, Kevin Clarke remind that already a 16, 20, 24, and 25 year old were arrested, charged with manslaughter and have gone to sufficiency hearing; those four await now their trial start date at the Supreme Court.
Kenley’s family had made impassioned pleas for help, Police never gave up on the case and now with assistance in the investigation unit, there is at least the satisfaction that someone will have to answer for this senseless crime.