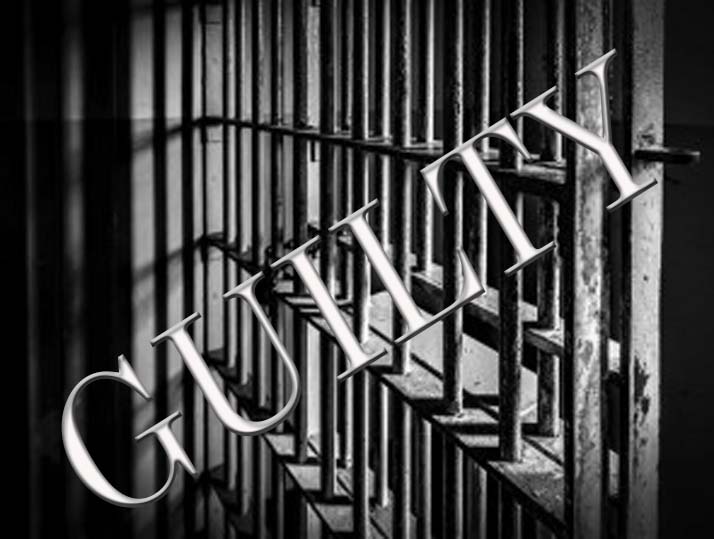 Three children and a boy barely an adult could spend time in jail for a cruel robbery in Grand Turk, where a barmaid was struck in her head with a baseball bat and money was stolen.
If our juvenile center never before had long term tenants, it seems poised to now get some.  Sadly, Police today report that a 14 year old, two 17 year olds and an 18 year old all say they are guilty of the incident from June 14, 2016 when shortly after midnight, the four entered the Ocean View Bar on West Road in Grand Turk and robbed it, but not before violently attacking the female attendant.  She was struck in her head and about her arms with a bat by these boys, who now offer no challenge on the crime and have to see what a judge says about the time they will spend in prison.
The four – including Jerry Dossou and Tashawn Higgs, both 17 and Brian Blenman, 18 – were arrested and charged four days after the armed robbery, where Police say they dressed the part – all in black and took the cash register earnings and the woman’s handbag before running off.  The four will be sentenced on October 7, 2016.