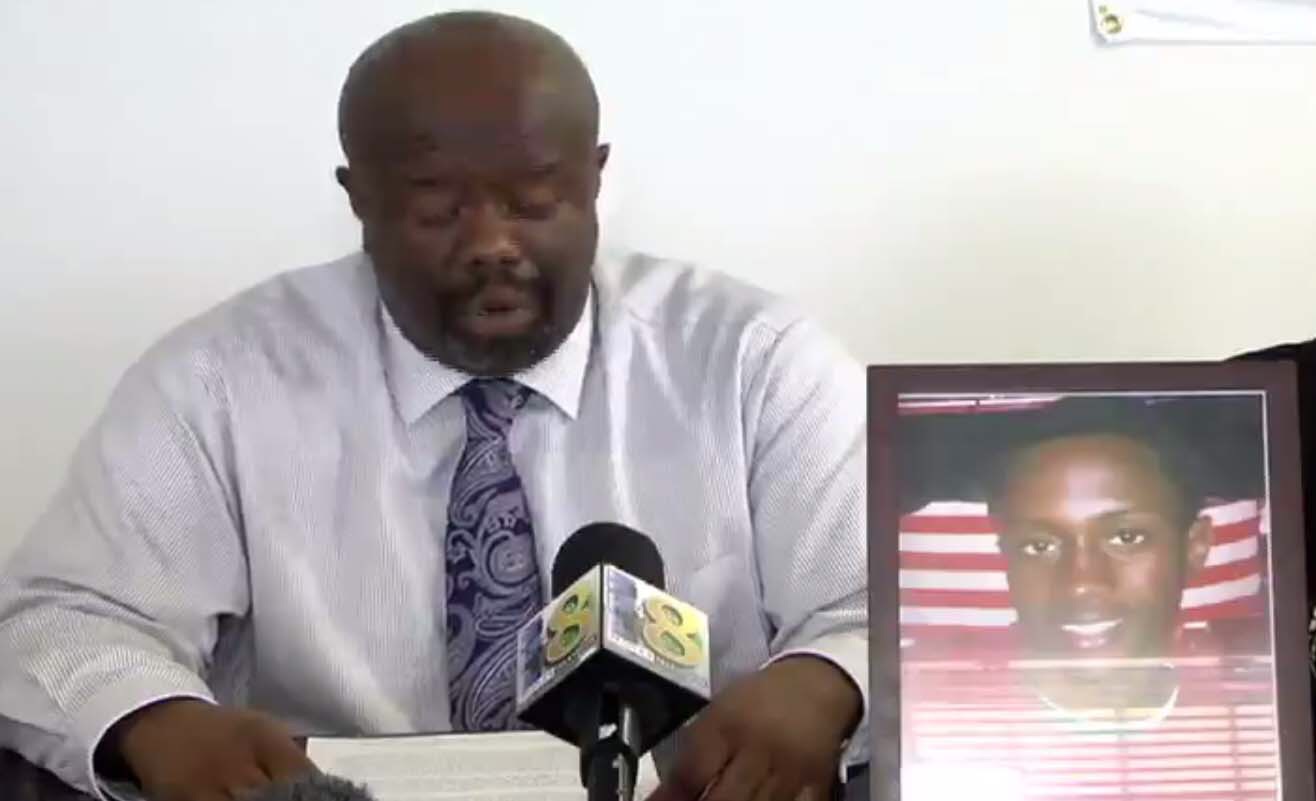 Providenciales, 19 Jan 2015 – Kenley Walters, killed the day after Boxing Day was yesterday laid to rest and the case of the stabbing death of the young man continues to be in need of public information to bring light to what happened and who killed the 20 year old.

Walters’ Family, who was in Jamaica at the time of the stabbing, actually burying his uncle who had died in that November traffic accident on eastern Leeward Highway is still shattered by the situation and has come out asking for public help into the murder probe. Remember you can give information on Kenley Walters’ murder or any other police investigation anonymously at Crime Stoppers: 1-800-TIPS; calls are answered in Miami.