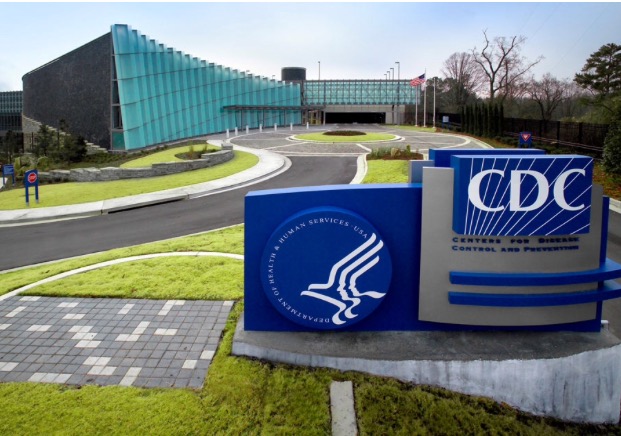 Providenciales, TCI, August 4, 2016 – The UK tells its pregnant citizens not to travel to South Florida as the CDC for the first time in history issued a warning for travel within the United States.  And today Magnetic Media learned that the US has now added the Turks and Caicos Islands to its advisories regarding the Zika Virus.

The US Embassy in Nassau over the phone confirmed to us that they are monitoring very closely these islands, and have in the meantime recommended that their US Citizens traveling to or residing in the TCI enroll in the Department of State’s Smart Traveler Enrollment Program or STEP.  This allows citizens to get US updates and makes it easier for the US consulate to contact them, as American citizens in the event of an emergency.

Meanwhile, in Florida the CDC has named a 100 square mile area, north of Down Town Miami – Windward – as a Zika stricken zone due to 15 confirmed cases of local transmissions; which means mosquitoes are passing along the scary virus to residents there.

Meanwhile, in Florida the CDC has named a 100 square mile area, north of Down Town Miami – Windward – as a Zika stricken zone due to 15 confirmed cases of local transmissions; which means mosquitoes are passing along the scary virus to residents there.  There has been concern by residents that the five cases in TCI were not more immediately reported; during House of Assembly debate last week, the Health Minister, Premier Rufus Ewing explained what factored into the delay in reporting.  But that explanation does not take away the local population or a tourists’ right to know.

The Centers for Disease Control explains in the Mandatory Reporting of Infectious Diseases by Clinicians document that, “Reporting of cases of infectious diseases and related conditions has been and remains a vital step in controlling and preventing the spread of communicable disease. These reports are useful in many ways, including assurance of provision of appropriate medical therapy, detection of common-source outbreaks and planning and evaluating prevention and control programs.”

There has been no update since the initial report of five confirmed cases in the TCI; we still have no idea what island, which part of the island or if there are more cases waiting to be confirmed.  In the US, quite a contrast, as the CDC has been so specific in reporting the infested area of Florida that it has narrowed it down to square miles, tells that there are 15 confirmed cases, and advises its citizens and guests to the country not to go to the Winward District.

Related Items:CDC issues warning for travel within the U.S, U.S embassy encourages their citizens to enroll in STEP program, updates slow to come on Zika cases in TCI