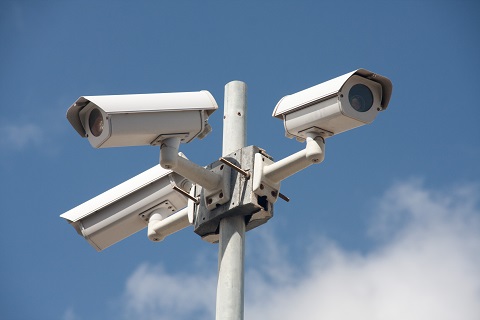 Providenciales, TCI, July 29, 2016 – A steering committee will be formed and CCTV is finally closer to coming for the Turks and Caicos Islands.  In the fifth National Security Council or NSC meeting, held on Tuesday July 26, it was determined that a committee will explore what other jurisdictions are doing.

This committee is to be chaired by Director of the Premier’s Office, Althea Been.   At the meeting were:  the Governor, Premier, Police Commissioner, Minister for Border Control and the Attorney General.

Related Items:cctv may be coming to TCI, meeting held to see what other jurisdictions are doing in terms of cctv