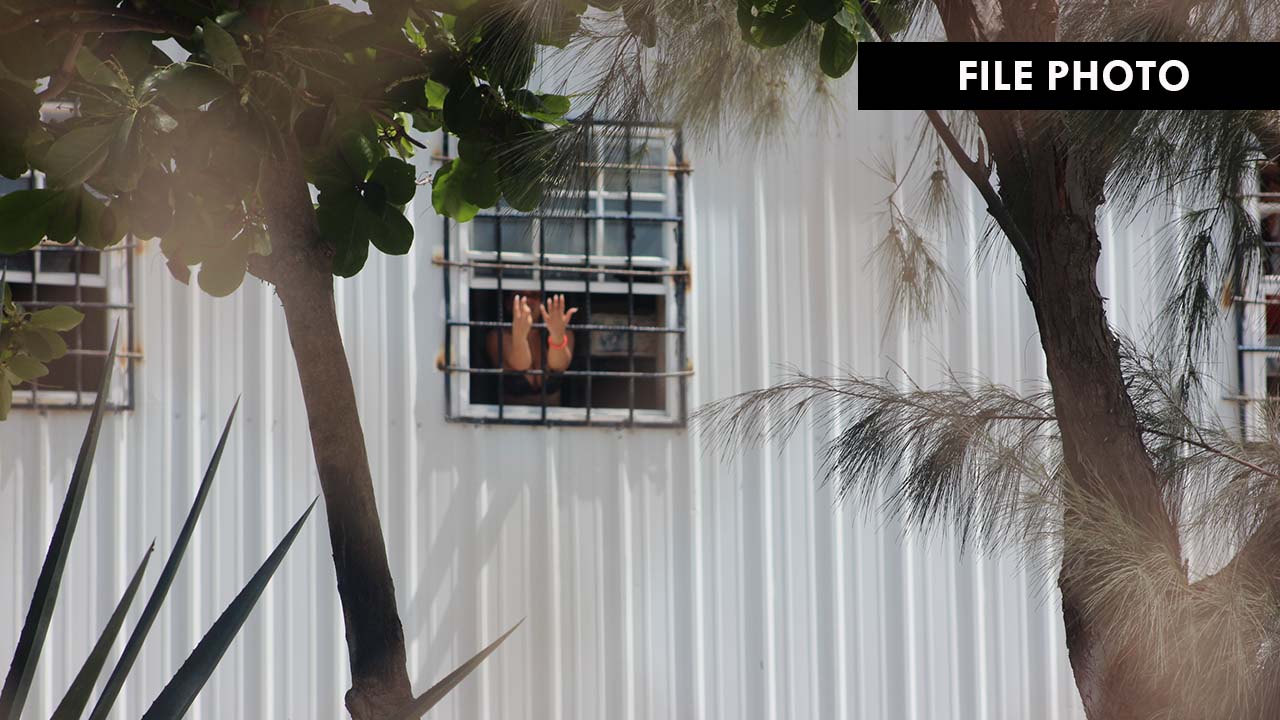 Providenciales, TCI, September 8, 2016 – Magnetic Media is TONIGHT told that five Brazilian women who are currently at the Detention Center will be released to allegedly go and work in a local bar.

Reports to us are that the five arrived today and were detained when they admitted to Immigration Officers that they have no money and came to go to the bar and are due to leave tomorrow.The Border Control workers found the explanation of the women suspect and ordered that they be detained.

That discretionary move is overturned though and the women will be allowed to leave the South Dock road facility in minutes.  Currently there is a Integrity Commission investigation ongoing into matters of suspected support or allowance of prostitution and sex trafficking.

Brazilians are not required to have a TCI visa for legal entry.