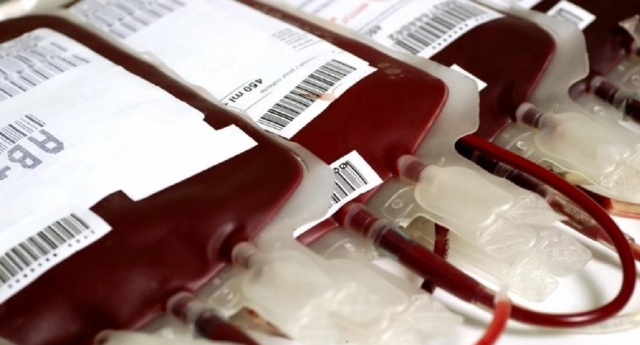 Providenciales, TCI, August 29, 2016 – Two developments regarding the Zika Virus will change what happens at blood banks and how quickly government health departments move to get their samples tested.
Magnetic Media was with two media releases Friday which will significantly impact business as usual at health facilities within the Western Hemisphere.  The Food & Drug Administration or FDA of the United States has determined that all blood donations of the past year must now be tested to ensure that they are Zika-free.  The screening will impact every blood bank as Acting Chief Scientist at the FDA, Luciana Borio, advised and I quote: “We are issuing revised guidance for immediate implementation in order to help maintain the safety of the U.S. blood supply.”  End quote.
This move was determined three days ago, on Friday and revises a previously issued FDA notice in February to test only active Zika zones of the country.  Dr. Peter Marks, director of the FDA’s Center for Biologics Evaluation and Research also said, “At this time, the recommendation for testing the entire blood supply will help ensure that safe blood is available for all individuals who might need transfusion.” End quote.
On Friday night, a notice from CARPHA, which runs the lab testing all or most of the Caribbean’s suspected cases of Zika told government health departments that they have to get samples in within five days of them being taken.  Dr. James Hospedales, Executive Director said the Zika virus has been reported in 45 Caribbean and Latin American States, with almost all CARPHA member states having confirmed cases and shared that, “…samples collected, sent and received after the 5-day period may not be valid for PCR testing. However, since dengue and chikungunya are still circulating in the Region and the symptoms are similar, CARPHA routinely tests all samples for these three (3) diseases.”  End quote.
CARPHA is also promising a one week turn around in results and advised the general public, that the Health Agency does not take samples directly from civilians. “Therefore, persons exhibiting symptoms of Zika such as fever, rash, red eyes, muscle pains and joint pains, should visit their health care provider.”  Add to this, CARPHA is telling its member nations not to send every sample it gets; we reported last week that the Agency is inundated with cases.  Priorities are pregnant women, children under 5 years and people older than 65 years old.
The Caribbean Public Health Agency’s laboratory is located in Trinidad and Tobago; the Turks and Caicos is among the nations dependent upon this lab.

Related Items:blood donations to be tested for zika, FDA