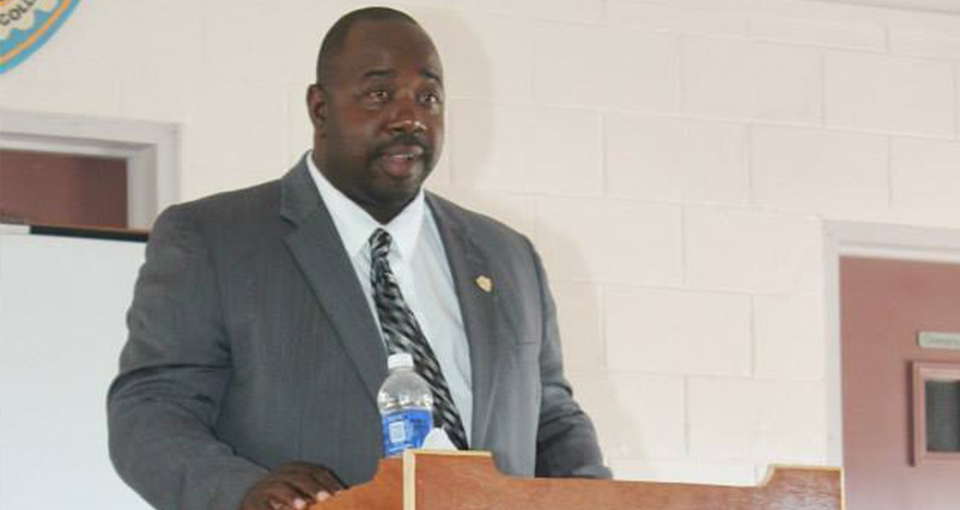 Reports are that armed Police were summoned to Her Majesty’s Prison on Monday after a few inmates barricaded themselves, reportedly set a fire at the Grand Turk located facility and created chaos for a time.
We learned that it happened in the protective custody wing and perhaps the inmates in the incident were trying to flee the prison.
Things, as one put it, are now under control.  Magnetic Media contacted Minister responsible, Hon George Lightbourne since Monday who confirmed that there was an incident, but said he would provide more details when he had them himself… still though nothing three days later up to our news production time.
Ironically, the same day, in the House of Assembly, the Minister was questioned about the number of prisoners and nature of the prisoners at HMP; to the Opposition posed question he asked for a deferral as he had no ready reply.