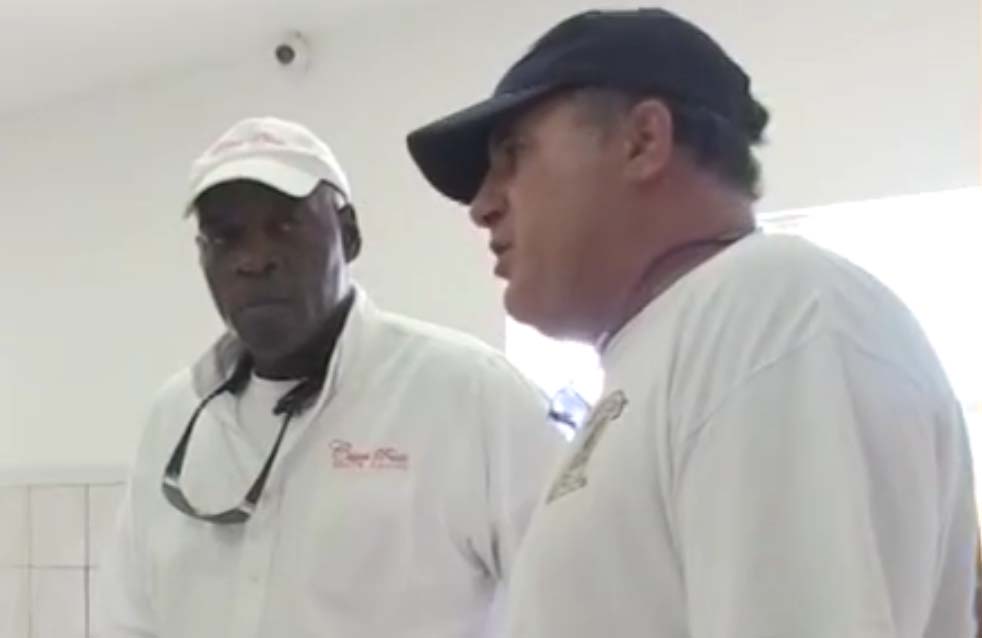 A major payout is now due because TCIG reneged on an arrangement and it will cost tax payers likely a heap of money.
Cabinet met yesterday and it was determined that we owe Caicos Pride Products Ltd and Day Boat Seafood LLC financial compensation for cancelling the pelagic fish study.
Ministers advised His Excellency the Governor to approve a settlement payment in respect of losses that both companies claimed they had incurred as a result of TCIG suspending a 2 year pelagic fishing research study in 2014.
The Department of Environment and Maritime Affairs or DEMA had previously granted those companies a research permit;  a House of Assembly vote led by the PDM ended the study. No settlement figure was given.
The Governor, during that Cabinet meeting, was also asked to endorse the Crown Land allocation to 36 Turks and Caicos Islanders who were successful in ballots drawn on April 29 2016.
Additionally, the CDB, Caribbean Development Bank was in country and in Cabinet and presented on the Medium Term Development Strategy for TCI.  The Turks and Caicos has qualified to borrow up to $100 million from the CDB.