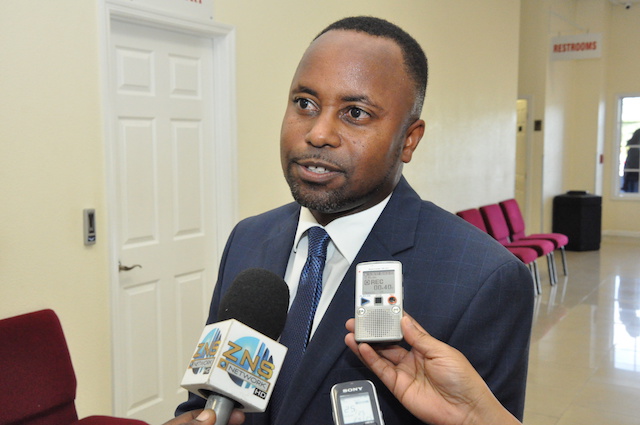 Bahamas, July 7th 2017 – Nassau – Minister for Grand Bahama in the Office of the Prime Minister, Kwasi Thompson has announced that the Government will assist residents in getting access to water. Thompson said the government would be paying the required deposit for residents in both East and West Grand Bahama, which will allow them to access the newly installed notable water supply.

Thompson said, “After discussions with the Members of Parliament, Deputy Prime Minister, the Hon. Peter Turnquest and Parliamentary Secretary, Pakesia Parker Edgecombe, the Government of The Bahamas agreed to further assist residents who qualify, particularly senior citizens and Indigents and those with low income. ” He added, that the assistance will aid approximately 100 persons.

The Grand Bahama Utility Company has also reduced their service connection fees from $680 to $418.75, inclusive of the $150 deposit fee.

The Potable Water Project is currently in its second phase in East Grand Bahamas and is expected to be completed within 90-120 days.