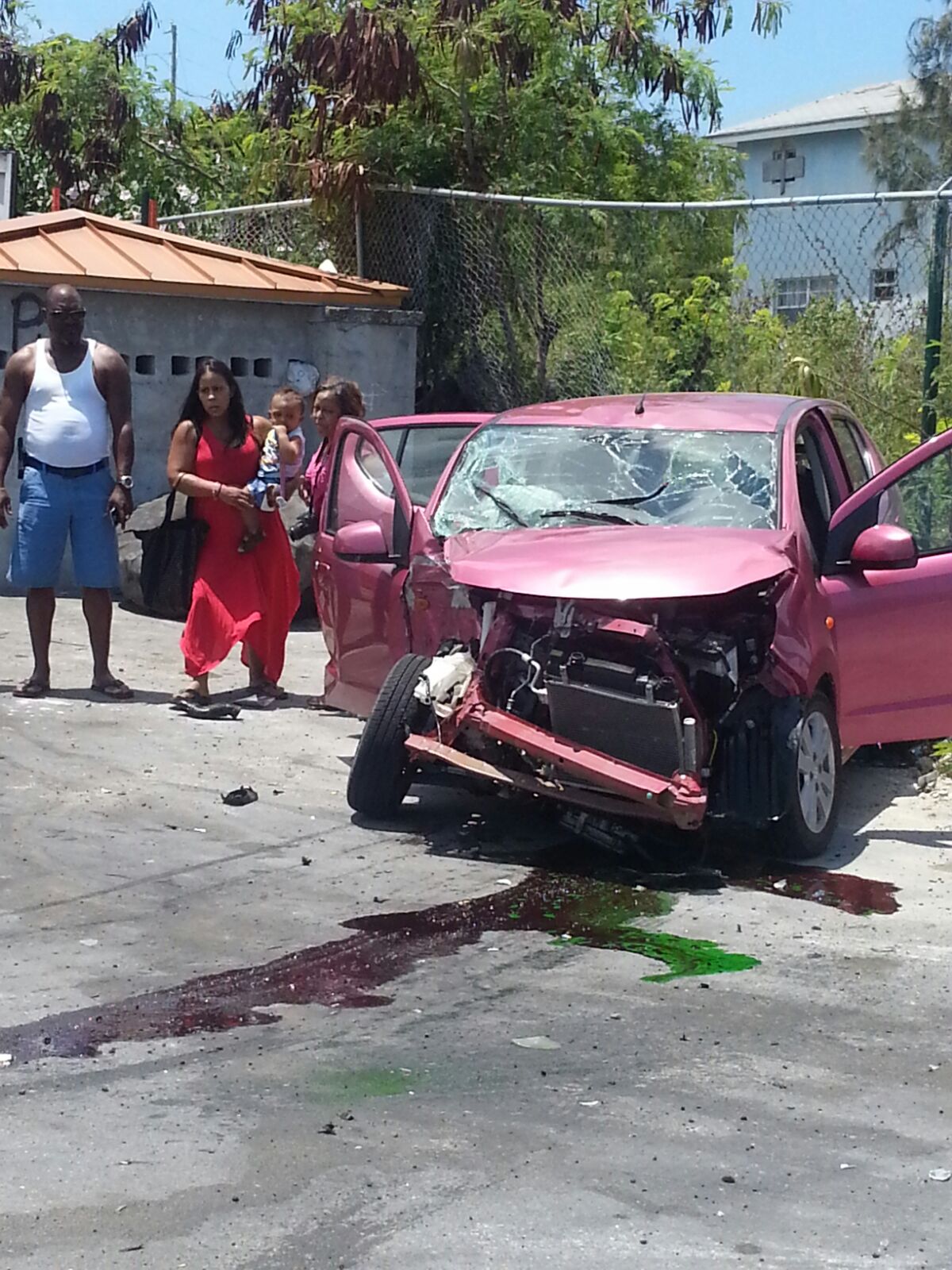 It was a miracle on Millennium Highway when a tiny car rear ended a huge dump truck on Sunday afternoon here in Provo. The family in that car was visibly shaken by the smash up, which could have been so much worse.

The car was totaled in the collision; the windshield shattered, the entire front end pulverized by the impact and parts of the vehicle ripped off, and left on the roadway. 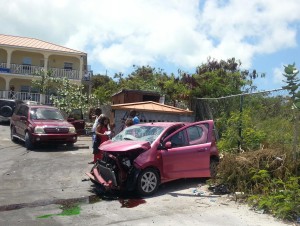 Miraculously, it appeared all in the accident were okay.

There was also evidence over the weekend of a vehicle careening off of Leeward Highway into signage near the Beaches roundabout heading west.

Speed continues to be labeled a significant factor in these traffic accidents despite the heightened police presence and revved up road traffic department signage.