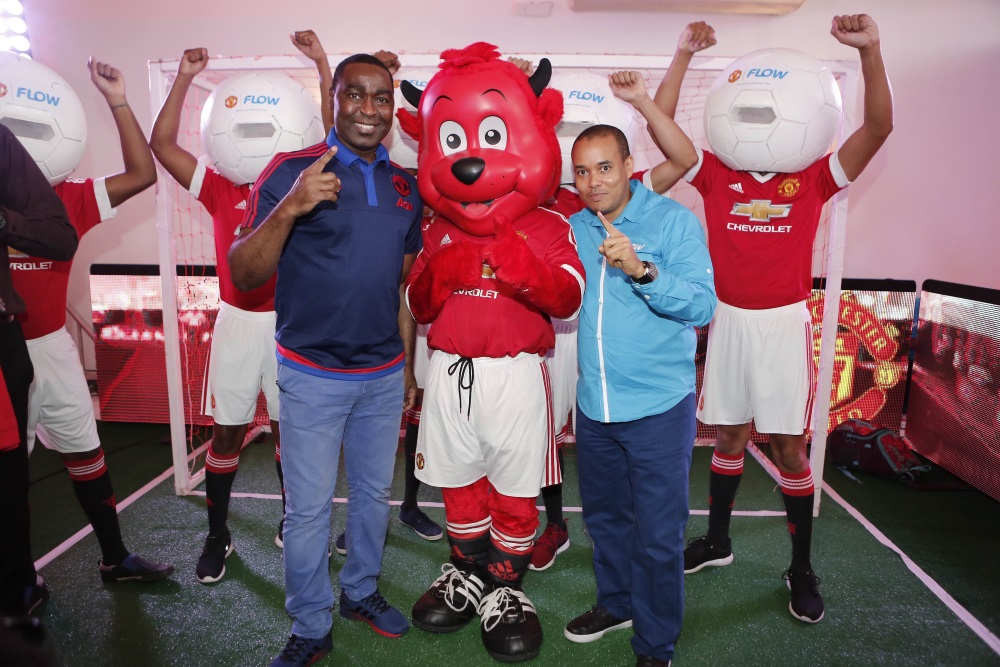 KINGSTON, Jamaica (March 9, 2016) – Cable & Wireless’s retail brand Flow has delivered yet another major landmark deal in the Caribbean with Manchester United. The deal between Manchester United and Flow, the only telecoms provider in the region with extensive partnership and broadcast rights for the world’s most popular football club was officially launched in Kingston, on Thursday, February 18.

Flow will also have exclusive distribution rights of the dedicated MUTV channel in the region. This will give Flow subscribers access to exclusive Manchester United programming as well as behind-the-scenes access to the club, starting with the upcoming 2016/17 Premier League season.

As the region’s leading quad-play operator, Flow will also enable access to Manchester United content “on the go” via mobile, tablets and desktop devices. Fans will be able to access Manchester United’s Red Alerts and download the Manchester United App. Manchester United is an industry leader making an excellent fit with C&W as the Caribbean’s most innovative operator providing products and services across multiple platforms.