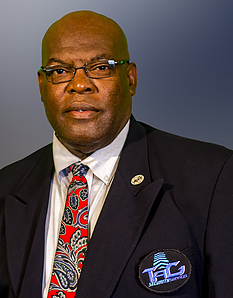 Another brazen daytime heist is exposing a sickening trend for the Turks and Caicos and the prevalence of firearms on the streets of Provo. A veteran former police officer and owner of Tag Security Services, Alboin Williams was struck and survived the shooting said to be at point blank range while on a money pick up for Sunny Foods grocery store on Sunday.

Williams, was fired upon several times, reportedly while he was down on the ground by assailants who tried to flee the scene in Five Cays but may have failed in that attempt.

Police confirmed to Magnetic Media that multiple suspects were in custody being questioned in the case, and a nearby a white sedan was undergoing forensic testing as it is believed a suspect vehicle, aka, the possible getaway car.

“The culprits who were described as 5’4”, 5’9” and 5’11” all dark complexion and medium built, got away with an undisclosed amount of cash. Presently, there are two men in police custody assisting in the investigations.”

As for Williams, it was unconfirmed up to news production time what condition the man, said to be in his 50s was in… but he did survive the ambush and was taken to hospital for treatment.

In an unrelated incident, Police on Friday updated that they found the 2004 Nissan March which was stolen with personal items from a tourist family in North West Point, Provo last Thursday.

The car was found ditched in Five Cays in bushes near the beach.