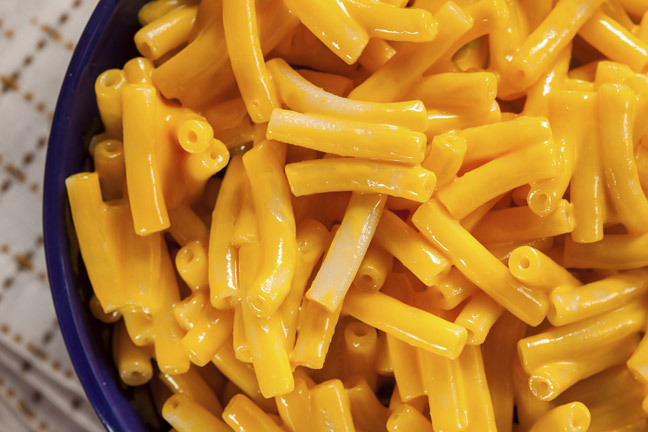 Providenciales, 23 Mar 2015 – Official notice finally coming from the Ministry of Health about an infection they are calling AGE, or Acute Gastro Enteritis; telling the public it is prevalent and ways to prevent getting the illness also called ‘stomach flu’. Many have taken off to hospital and clinics for treatment of the bug which brings severe stomach cramps, vomiting and diarrhea. Families are also warned by the Health Department that a popular dinner time staple has been recalled in the US; because people are finding metal in their mac & cheese. Kraft Foods is recalling about 6.5 million boxes which have the “best when used by” dates ranging from Sept. 18, 2015 through Oct. 11, 2015 and are marked with the code “C2.” They were sold throughout the U.S.,Puerto Rico, and in some countries in the Caribbean and South America. It is said the recall covers 7.25 ounce boxes that were sold individually and in packs of three, four and five. It covers 242,000 cases of the product.