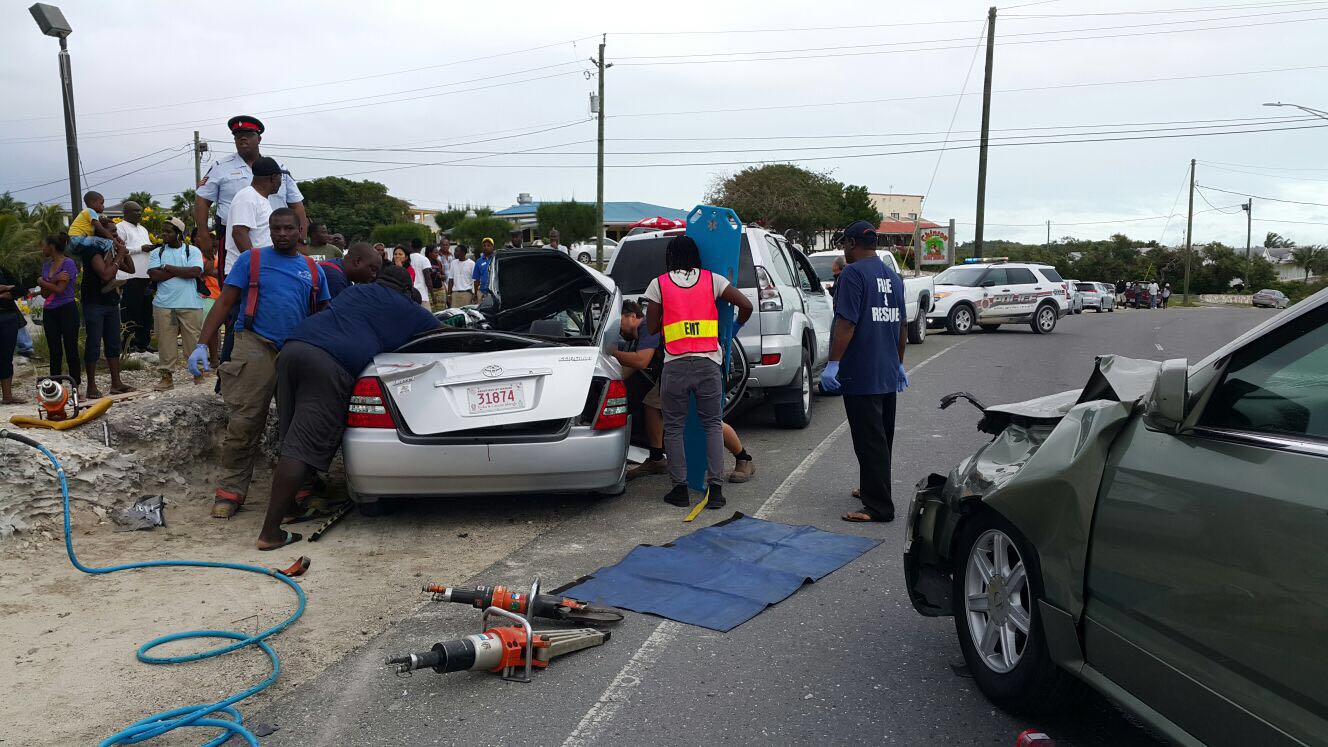 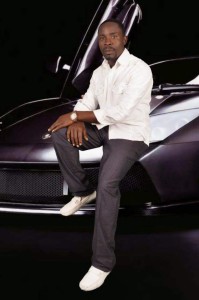 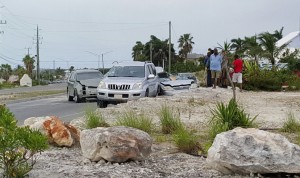 Providenciales, 29 Feb 2016 – In a nation of 32,000 people it continues to behoove many residents that law enforcers cannot seem to get a handle on crime and road traffic accidents.

A 32 year old man of Haiti died this weekend in a collision, which by witnesses accounts was the result of extreme speed and recklessness.

A driver travelling west on Leeward Highway near the Do it centre not only lost control of his car on the curvy ridge, but crashed through the median right into two vehicles heading west near Chinson’s Restaurant.

The images from the scene on Saturday afternoon were shocking, one of the vehicles with its top caved in; so damaged, that the fire crew needed to use the jaws-of-life to get passengers out.

Four people were taken to Cheshire Hall Medical center for treatment, but it was too late for Ricel Baptiste, who is described as a member of the Assemblies of God Creole Ministry.

Still by the next day, a tourist couple ran into a swerving vehicle, which looked like an illegal jitney. The drivers of these illegal jitneys are notorious for suddenly shifting lanes and getting onto roadways, all in the effort to pick up passengers.

The couple was okay, their rental had front end damage. Also on Sunday morning, a smash up near Maranatha High School; significant front end damage there on a car left on the side of the street.

Police tell us they will have some updates today.

February not only marks the month the first murder was recorded, but now, the first traffic fatality.