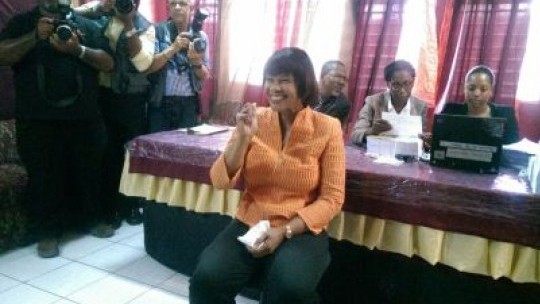 Providenciales, 10 Feb 2016 – Jamaica is already in the height of party mode and reports are 152 people have been nominated to run for office in the largest English speaking country in the Caribbean.

The Electoral Office of Jamaica, or the EOJ reports the breakdown as: 63 candidates for the incumbent, People’s National Party – The Opposition, Jamaica Labour Party or JLP is also with 63 candidates; the National Democratic Movement – 7 candidates, other parties are with 9 candidates and 10 people are confirmed to run independent.

The Nomination process was described as smooth by Director of Elections, Orrette Fisher, who also shared that now his office shifts to focus on the actual general elections set Thursday, February 25, 2016.