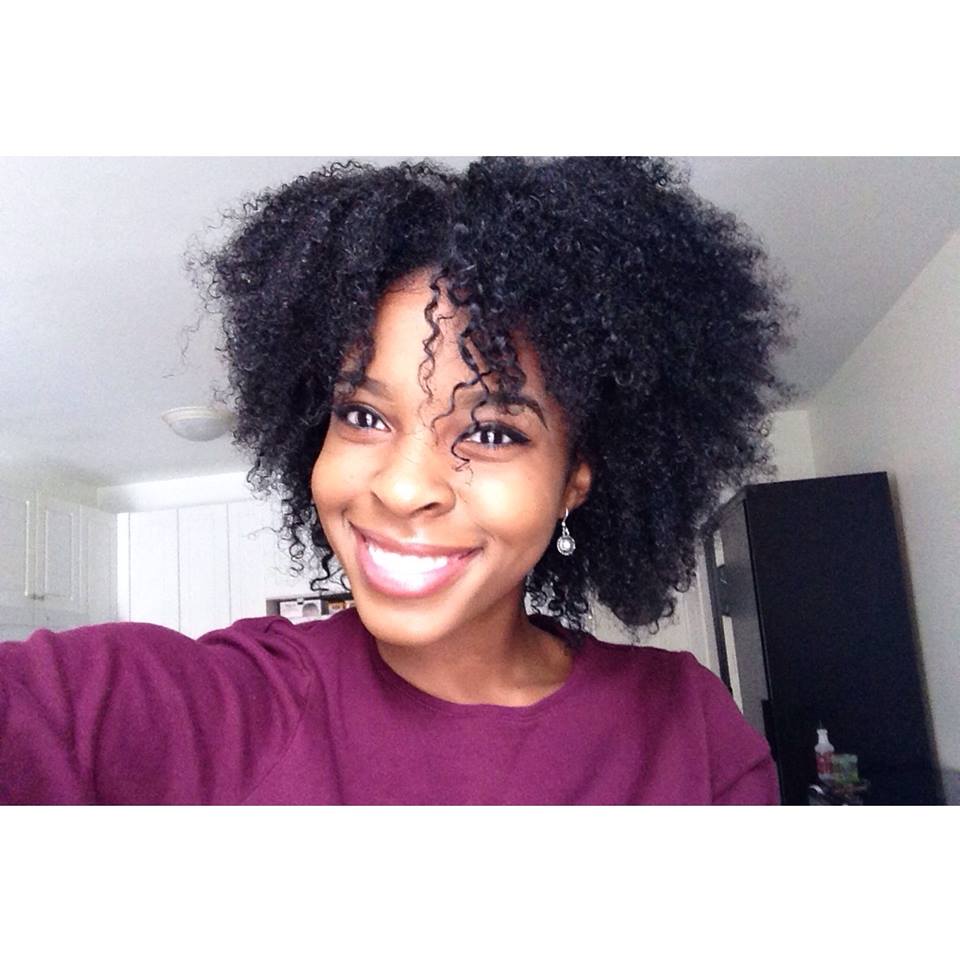 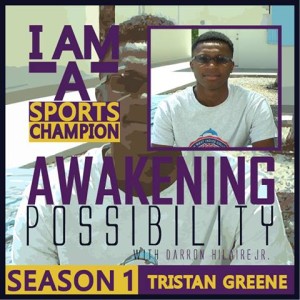 Providenciales, 23 Feb 2016 – The Minister of Education & the National Scholars Committee lost in that case against them where three students claimed they had been robbed of beneficial scholarships.

In a landmark ruling, Chief Justice Margaret Ramsay Hale this morning determined that indeed Tristan Greene, Ryesha Higgs and Davonte Smith were all tied for third and therefore all deserved to get the reward of a third place finish.

The families are thrilled at this outcome, which impacts Ryesha and Tristan, specifically.

The CJ has quashed the decision to refuse awarding Higgs and Greene their scholarships and she ordered that the Minister and the Committee now reconsider their decision.

It means both Ryesha, who is already on the Dean’s List at Long Island University in NY as a biology student with a 3.8GPA should get her up to $40,000 per year, to obtain a Bachelor’s Degree through the government’s scholarship programme.

Tristan Greene is still at the British West Indies Collegiate working on his A Levels and it means he too has now earned the same thing according to the judge.

In a time when parents are often around the court house for children who have had suspect run-ins with the law; these parents were fighting for their super intelligent children to get what is now deemed their fair due.

All three in the law suit earned nine As on their IGCSE exams; nine As.  All three are tied.  One argument of the complainants did fail though; they lost on the point that students who got IGCSEs or CXCs with excellent grades on less sittings should be seen as higher achievers.

If this had been granted by CJ Ramsay Hale, the three filing the suit would have been tied for first, and not third.  IN truth, then there would have been a four way tie for first among the 2014 finalists in the National Scholars winners.

Ryesha is in university now, but her mother told us 18 year old Miss Higgs had hoped the case would not come to court; that she had written to the committee explaining the conundrum and that she had copied Minister of Education, Akierra Missick on the matter.

The reply to Ryesha, we are told, was a letter dismissing her concern.  As for how this mix up happened… it was that the Committee suddenly altered their decision making process because of the ties they faced with that 2014 bunch.  The Collegiate and Cambridge value as higher, the IGCSEs completed with higher A grades… Davonte Smith had his A grades, with stars which means he earned higher scores than Tristan and Ryesha.

But the TCI has not adopted this criterion for itself, so that is where they were challenged and today, Attorney Clayton Greene managed to snag a precedent setting victory for his son and another.

As for what is next; the board now must decide how it will furnish Higgs and Greene with their scholarships.

It is unclear if they will receive this retroactively.