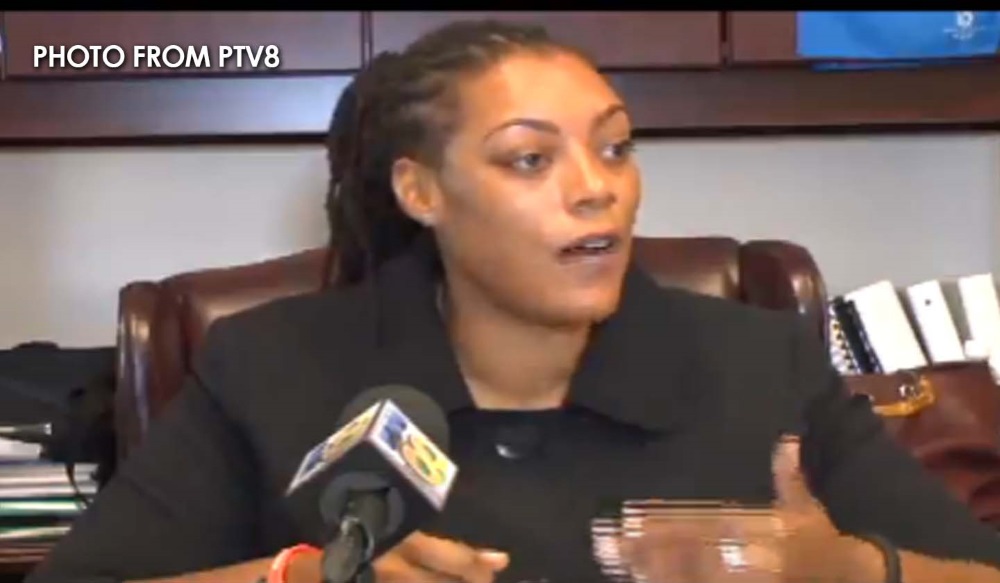 Providenciales, 25 Feb 2016 – The Ministry of Education is adamant that it has won 11 of the 12 allegations mounted against them in that law suit where three students challenged whether the 2014 selection process for National Scholars was fair and followed.

In a release from the Minister, there is explanation that the case questioned Hon Akierra Missick’s discretion or good judgment; charging, according to the statement, that the Minister “acted irrationally”. Well, the Minister denies that there was any irrational decision and contends that the judge agrees.

It was said, “She noted that the Minister among other things, did not act irrational, acted within her authority and there was no breach of natural justice and based on the policy must look at the results over a two year period.”

Despite this point, the bottom line for those following the case is that the Chief Justice of the Turks and Caicos Islands ultimately quashed the selection decision of the National Scholars Committee for the year 2014 and has asked them to return to the table because the decision was not fair to Tristan Greene and Ryesha Higgs.

The Ministry of Education said in that media release that there was irresponsible reporting and that the public was misled in those reports. Some were chided by the Ministry for making the story adversarial, yet in the very same statement issued by the Ministry of Education there are constant uses of words and phrases like ‘challenge’, ‘against’, ‘ruled in favor’, ‘allegations’, ‘were not satisfied’ and more … including the most glaring of all, ‘judicial review’.

These words and phrases are evidence that it is not the media or general public which created an adversarial situation; but those involved in the case directly namely: the Minister of Education, the National Scholars Committee, Tristan Greene, Davonte Smith and Ryesha Higgs and of course their parents. This was a dispute that went to the court because it needed a judge to settle a disagreement.

Education also says its statement was issued in part, to make clear that this case was about the process and not the players. The win on the one allegation for the trio of students, was the major matter and it was a major victory which now has the power to see the process of selection altered.

From the Ministry of Education’s press release of late Wednesday, “The court did observe that it is time for a review of the policy. This is an ongoing process. Based on the judgment of Justice Ramsay, the Minister will reconsider the matter in light of the court’s analysis. The court did rule that the Minister’s decision not to award the title of National Scholar on Greene and Higgs based on the criteria applied by committee and the names offered from principals to the subcommittee was wrong.”

Wrong. And it is that fact that will send this committee back to the drawing board, and as the Minister stated herself, will now have to name both Tristan Greene, an A level student at British West Indies Collegiate and Ryesha Higgs, a biology student at Long Island University in New York, as 2014 National Scholars.

As for what scholarship reward each will receive; that resolve remains unresolved until the Committee meets.

RBC Team off to Grand Turk with EZ Pay