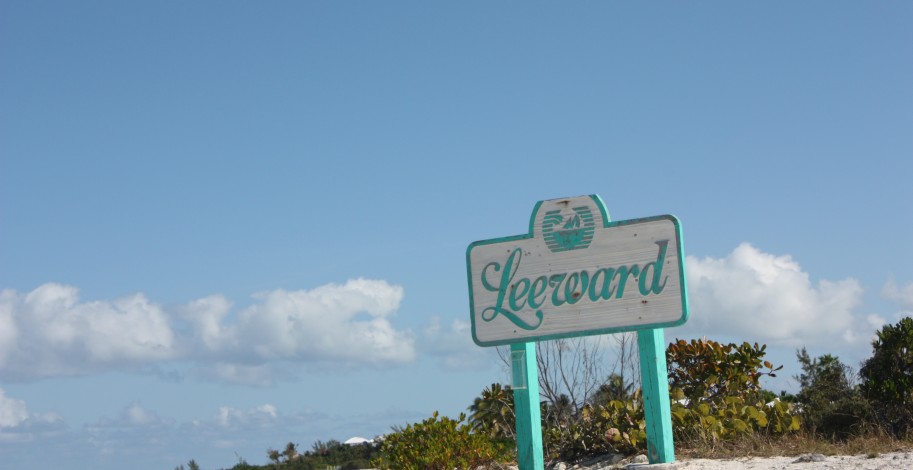 Providenciales, 03 Mar 2016 –
Elector’s Court is in session in Provo right now, and according to reports reaching Magnetic Media the Member for Leeward, Deputy Premier, Akierra Missick suffered the same blow as did her Cabinet colleague, Minister Donhue Gardiner.

The DP reportedly tried to argue some names on the list in her district, only to be reminded by the Elections Office team that she cannot challenge anyone registered in Leeward and Long Bay Hills, because she herself is not a voter residing in that district. Leeward, which is ED#5 had 72 claims and objections. It is unclear why this has now happened twice with PNP Members of Parliament, both of whom are lawyers but the court continues to hear objections and claims today at the Police Canteen in Provo.

It is Electoral District #7 which is on deck first today; this is the Cheshire Hall and Richmond Hills constituency where there are 46 claims and objections.