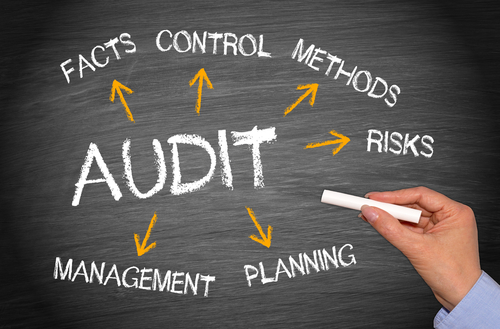 Providenciales, 02 Feb 2016 – Although the Turks and Caicos is performing well financially, the released Auditor General’s report for 2014-2015 exposed that good laws need to be supported now by good systems.

A battery of documents were made public during House of Assembly debate in December and Magnetic Media can report that the auditor, Anand Heeraman, found some of the accounting favorable, but cited – in the main – that issues with the last financial audit of government spending were repeated.

In the conclusion of the audit, Heeraman says the way things are currently set up, it is impossible for the country to get a true sense of where the government is as a whole fiscally and if the country is getting true value for money in whatever spending is taking place.

The Auditor said and I quote, “…there still remains a gap between the intention of the finance laws and their implementation…”

Heeraman also said, “Some of these weaknesses identified by the TCI Audit Committee included absence of a risk management process, inadequate asset and liability management, no controls in place to ensure the reliability of financial information being reported, absence of documented policies and procedures to guide the operations, inadequate filing and storage of financial records and transaction documents, absence of supervisory review and management approval for transactions, inadequate documentation and inaccurate recording of inventory items and no systems in place to ensure compliance with applicable Ordinances and Regulations.”

The risk of stealing is high, the instance of wrong reporting is high and regular and accountability within TCIG is sorely lacking.

Of the four final opinions the Auditor General is required to give, only one was qualified or satisfactory; the other three were adverse or non-satisfactory.