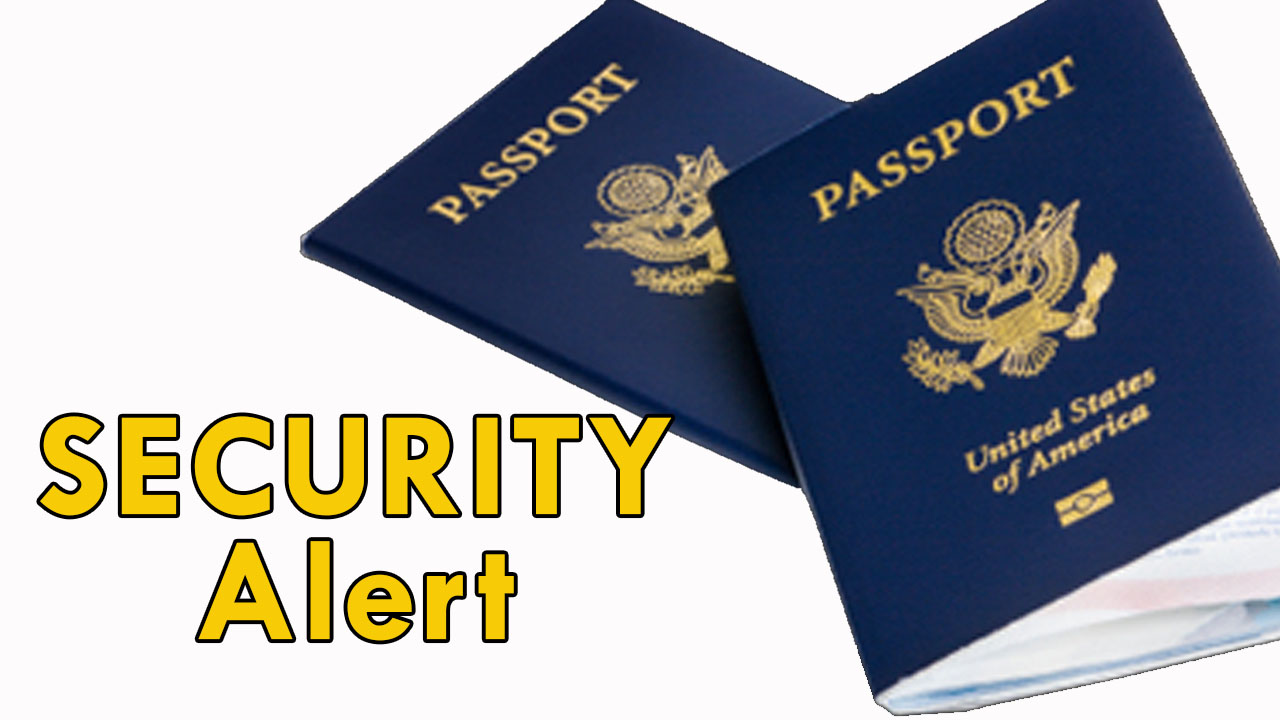 Nassau, New Providence, Bahamas – February 7, 2018 – Criminals in Nassau are making it hard for the thousands of law abiding residents who earn their living from the success of the tourism industry as yet another shocking report elicits a new security notice from the United States Embassy in Nassau, Bahamas.

“The U.S. Embassy in Nassau advises that a U.S. citizen was assaulted during the early evening hours of February 6, 2018 while jogging on West Bay Street just west of Goodman’s Bay Park.  Motorists and passersby stopped to help.  The local police are now investigating and looking for the suspect.”

The security alert follows two travel advisories from the United States and Canada in January, a report of an American woman being sexually assaulted while in Police custody also in January and a major announcement about the global marketing of Nassau as the leading tourism center in the region by Prime Minister, Dr. Hubert Minnis just last week.

“While this event happened near the Goodman’s Bay Park, caution should be used in all areas of New Providence while traveling by food after dark.”

The alert was sent to all US citizens registered with the Embassy on Wednesday just after 4:30pm.