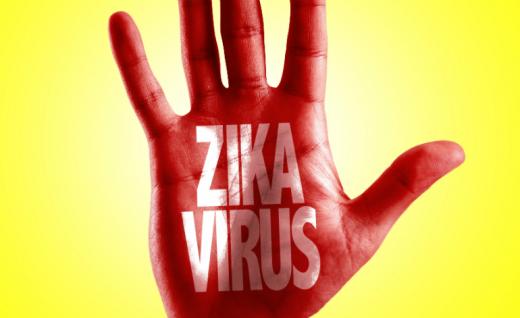 Providenciales, 11 Jan 2015 – The Jamaica Observer is reporting that a German virologist believes the Zika virus, a mosquito-borne virus which is now being detected in the Caribbean can be sexually transmitted. Bernhard-Nocht is from the Institute of Tropical Medicine in Hamburg and in a 2015 medical report, the virologist suggests that the mosquito borne virus is detected in semen.

It is the second time this pronouncement has come following research; the first was in 2008 when an American scientist contracted Zika Virus while in Senegal; a few days after returning home to Colorado, his wife was found with Zika.

One view is that while Zika can be spread through sexual intercourse, which would also make it’s spread harder to control, it is likely this would NOT take over as the main route of transmission.

Canada, three days ago, issued a warning to travelers about Zika, which has no vaccine.