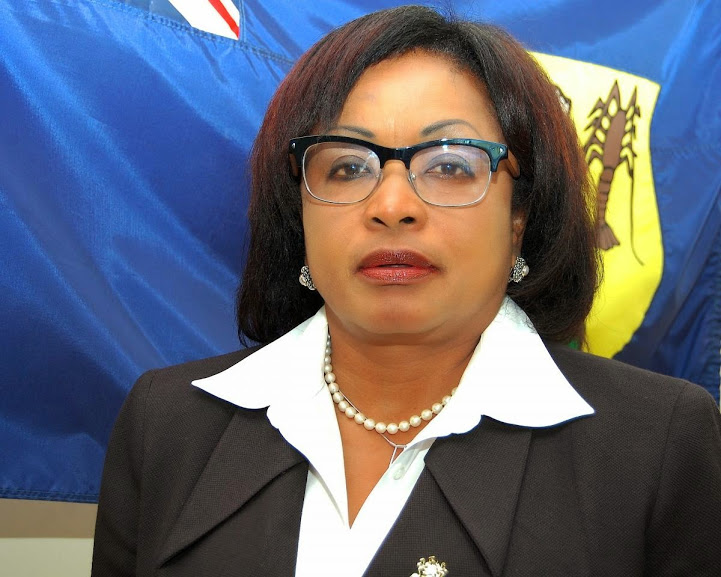 Providenciales, 26 Jan 2016 – A strong caution came during House of Assembly debate yesterday from Opposition At Large Member, Hon Josephine Connolly during that first reading of the Trust Companies Licensing and Supervision Bill, 2015.

Hon Connolly reminded the House Speaker that the Premier had promised that the financial services industry would not be tampered with in a way that it gives the FSC unchecked power to alter regulations.

“Mr. Speaker I seem to remember the Honorable Premier stating at a previous meeting that we cannot put the finance industry in a position that when they wake up in the morning fees or regulatory amounts have been changed. Well, Mr. Speaker, it seems to me that “at any time” certainly includes first thing in the morning.”

The legislation is proposing, according to Deputy House Speaker Connolly, who is also a businesswoman that the FSC would have the policy power to boss around the commercial sector if it wanted to.

“I could describe this ordinance, somewhat tongue in cheek, as a stealthy, non violent coup d’état!

Hon Connolly pointed to Section 15 of the bill. “Section 15, page 15, entitled “Maintenance of Paid Up Capital”. Initially in part (a) the reader is directed towards the code………. an amount certain. But Mr. Speaker the story does not end there. Part (b) says the FSC can increase the share capital requirement …..and I quote “at any time”.

Connolly went on to draw reference to other areas of the proposed ordinance that gives the Financial Services Commission the power to change fees sporadically, citing also that the ‘code’ is mentioned 57 times in the bill.

Her recommendation to avoid, what she called ‘the absolute discretionary power of the FSC’ was for the Attorney General to explain and revamp.

She closed with some statistics to the Speaker; one that the FSC has grown in staff size by 400% between 2003 to 2015 but that Trust companies have fled this jurisdiction; a decrease from 20 to 11 between 2008 and 2015, according to the recent IMF report.

Related Topics:josephine connolly
Up Next