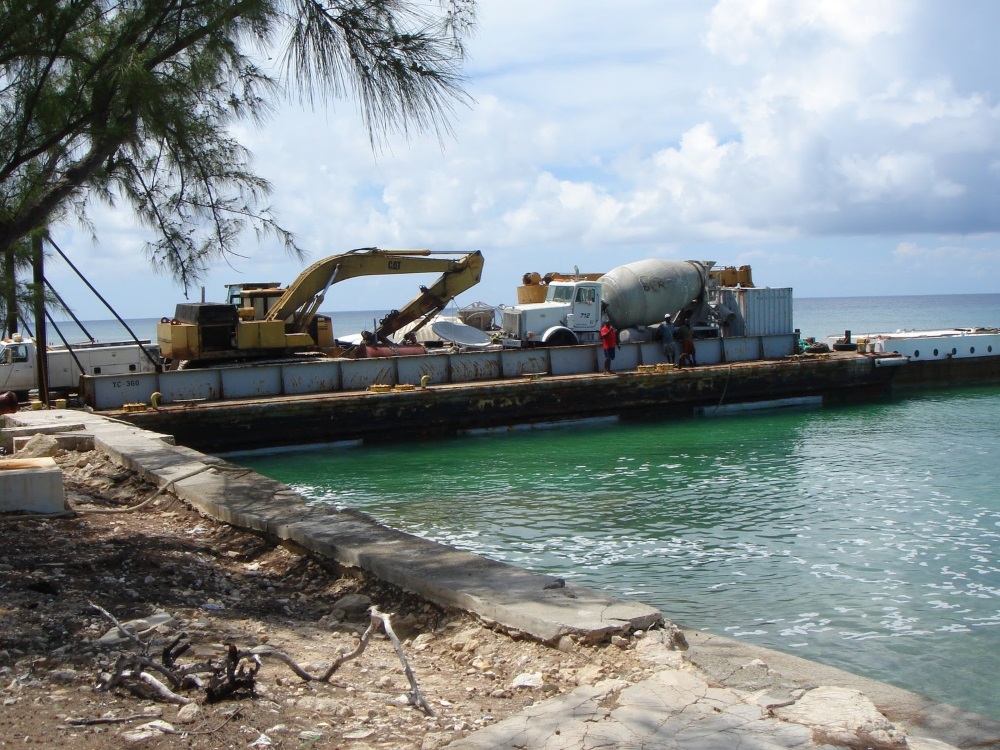 Providenciales, 25 Jan 2016 – When the Member of Parliament for Salt Cay and At Large Member native to Salt Cay pointed out subpar treatment there, they revealed a number of situations unfair to residents on the tiny island.

Hon Edwin Astwood said one teacher/principal at the government school is unacceptable.

Astwood pointed out during House debate Monday that the school and its six students deserve the same treatment as Long Bay High, which is new with 200 students. Hon Josephine Connolly was vocal about the condition of the steps to board the ferry commuting between Grand Turk and Salt Cay.

The Deputy House speaker said its dilapidated and has been for too long posing a dangerous inconvenience. Premier Hon Rufus responded with agreement and promise.

A commitment from the Education Minister, he said to get another educator at the Mary Robinson school. The Premier expressed that the rebuild of the dock steps is long overdue and will be repaired soon.