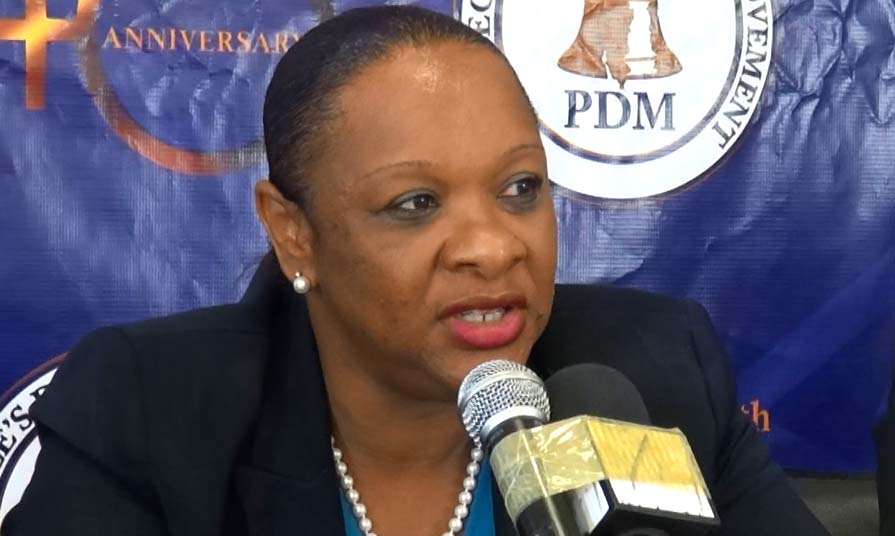 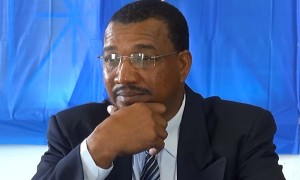 Providenciales, 03 Dec 2015 – The Opposition party is apparently amazed that some members of the House of Assembly either voted no or were absent when a Private Members Motion called for an investigation into a debt collection company.

Hon Goldray Ewing, the Member from Blue Hills called for a Select Committee to be established to investigate whether TOLCO, or The Outstanding Loan Company was being too ‘heavy handed’ with those indebted to the now dismantled, TC Invest. Reports are TOLCO is trying to confiscate people’s homes and for the Member, this is just too much.

Ewing explains that the Premier together with three other members of his Cabinet, namely: Hon Donhue Gardiner, Hon George Lightbourne and Hon Amanda Missick went absent from the Chamber before the vote. Still the motion passed with vocal objection from Governor’s Appointed Member, Hon John Philips who said he would have liked to hear some suggestions.

The Governor’s other appointed member, Hon Lillian Missick explained recommendations would come only after an investigation of a Select Committee.

TOLCO was established in 2012 under former Governor Ric Todd, during the interim administration. Chairperson of the Public Accounts Committee and Opposition Leader, Hon Sharlene Robinson in her presentation on the motion said records bear out that there had been no real push to collect outstanding loan monies, that there was a hasty process of legalizing the TOLCO entity, that TOLCO is being directed by some allegedly dodgy individuals and that the Special Committee is necessary as a lack of resources has hindered proper reporting on TOLCO by the Auditor General’s office.

It is said that some $2.8 million in non-performing loans was outstanding at the time TOLCO was set up.

The PDM says they have now written to the Speaker of the House, Hon Robert Hall about why he has not yet appointed the Select Committee.