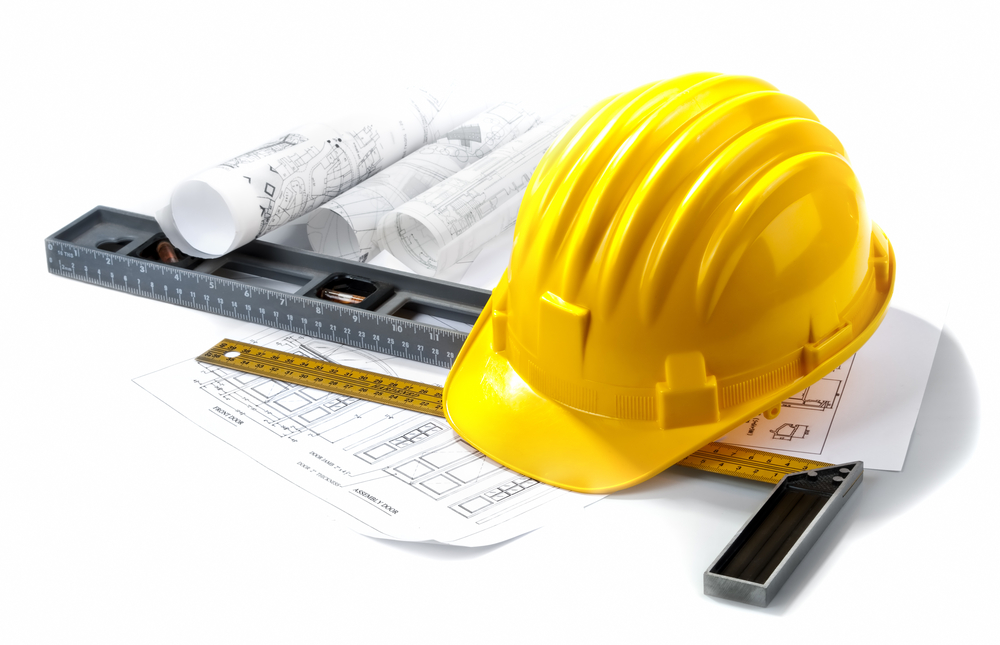 Providenciales, 29 Dec 2015 – The construction industry will lead in growth over the next two years according to the recently released GDP Report from the Department of Statistics.

Another growing sector for the Turks and Caicos is wholesale retail; as merchants continue to set records with imports surging year on year. There will be growth of 4% next year, 6% in 2017 and retail and wholesale is predicted to climb, but slightly in 2018 at 1.5%.

Public Administration will also see an upward trend for the next three years as the TCIs GDP is poised to grow by almost 6% according to the Strategic Policy and Planning Department.