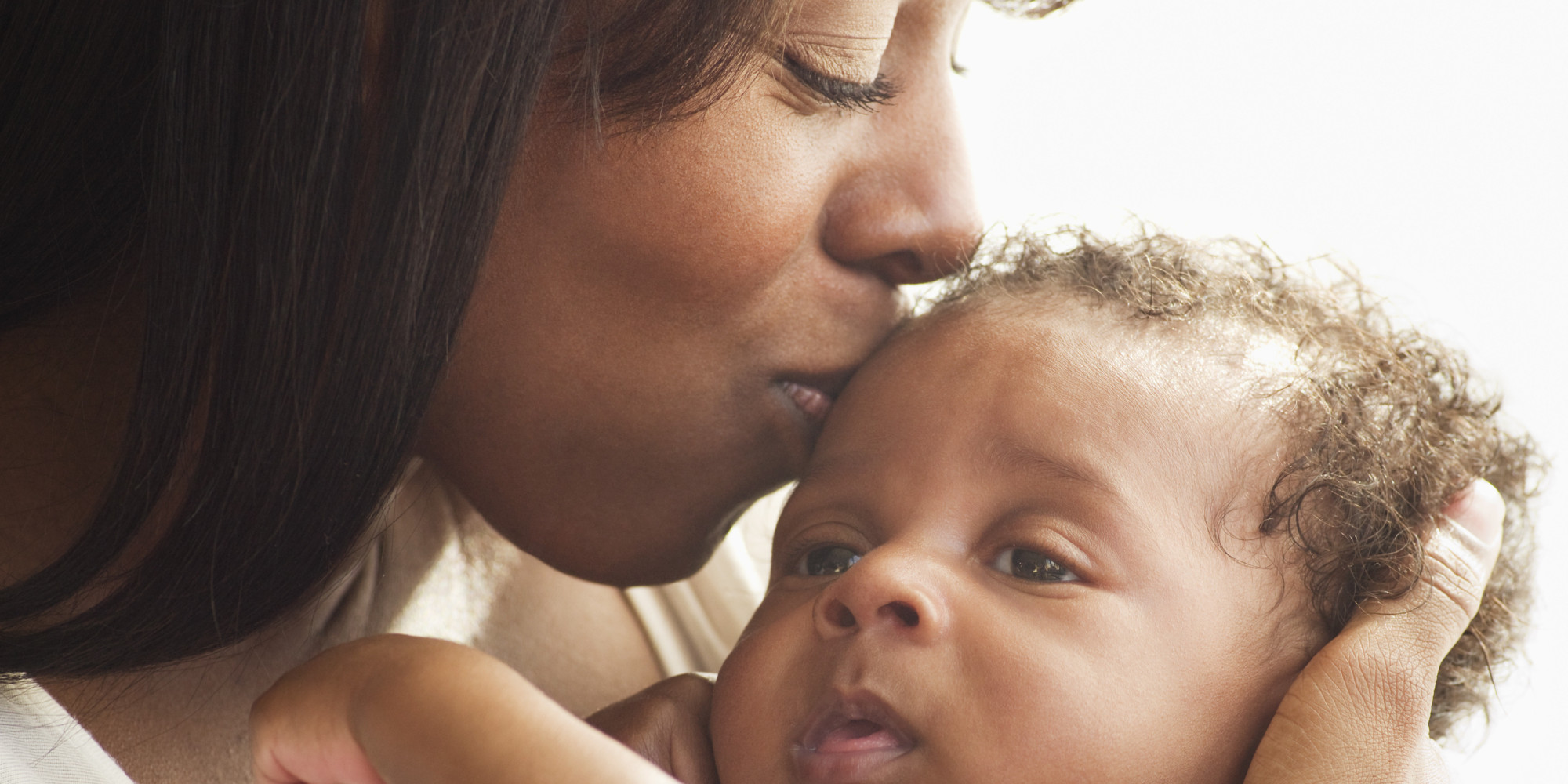 Providenciales, 17 Sept 2015 – Turks and Caicos Islanders are having fewer children and recorded trends reveal if fertility among indigenous women does not increase the native population will be outpaced. The information comes from the latest data in a new Vital Statistics Report for the country.

The 100 page document published by the Strategic Policy and Planning Department depicts the country’s birth rate, death rate, marriages, divorces and other crucial facts on the population growth. The data shows that the majority of the births recorded in the TCI are to foreign women.

Between 2001 and 2012, the SPPD recorded over five thousand births in the country; the report reveals that only 1,400 were to TCI women. Last year, the SPPD recorded 437 births, only 27% were to local females. The current data further cements the fear and concern expressed by many native residents that they are ‘outnumbered.’ Statistics collected also reveal that Turks and Caicos Islanders have an average of 20 children overseas per year.