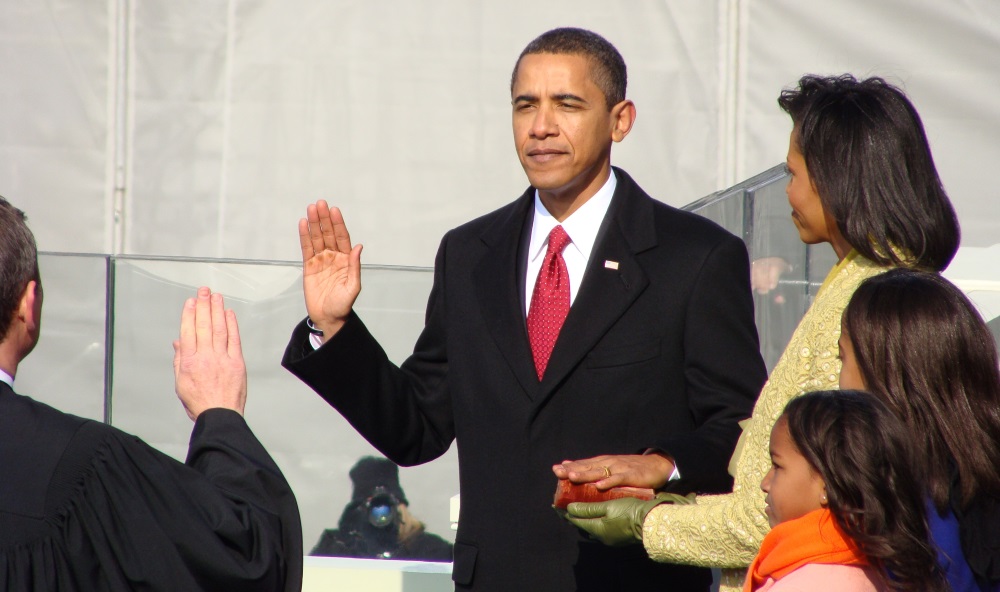 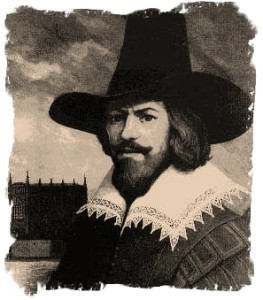 Providenciales, 05 Nov 2015 – This day in history in 2008, Barack Obama defeated John McCain getting 338 electoral votes to McCain’s 161 to become the President of the United States of America.

Barack Hussein Obama, then aged 47 is the first black man to achieve this feat.

Also on this day in history, the nefarious legend of Guy Fawkes against the British was recorded in 1605; that’s 410 years ago.