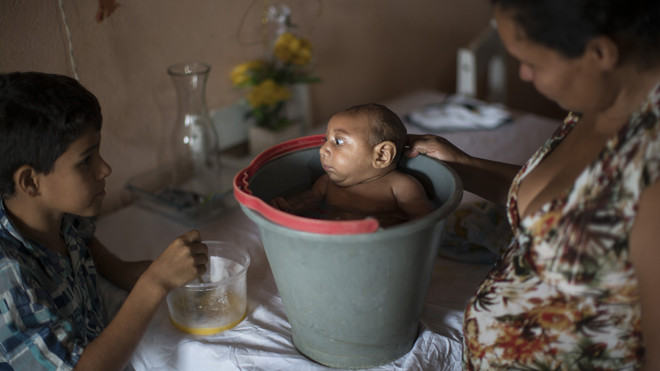 Providenciales, 29 Jan 2016 – Here are most of the countries with recorded cases of the Zika virus according to the Centers for Disease Control (CDC), the mosquito borne illness which is causing tourists to cancel vacations to the region, some airlines to offer refunds to those travellers and which caused US President, Barack Obama to call an emergency meeting.

Brazil has reported some 4,000 cases and 200,000 troops going house to house to combat Zika ahead of the Olympic Games and Mr. Obama has sanctioned research on the spread of the virus which can cause harm to unborn babies; namely brain damage and an abnormally small head.

In its effort to proactively cope with the fall out Zika is causing, the Caribbean Hotel and Tourism Association on Thursday held a webinar for its 32 members with presentations by CEO, Frank Comito; Hugh Riley, Secretary General of the CTC and the Caribbean Public Health Agency.